In the second trailer, the makers have re-used a few clips from the first one, reminding us what to expect from this Akki starrer. 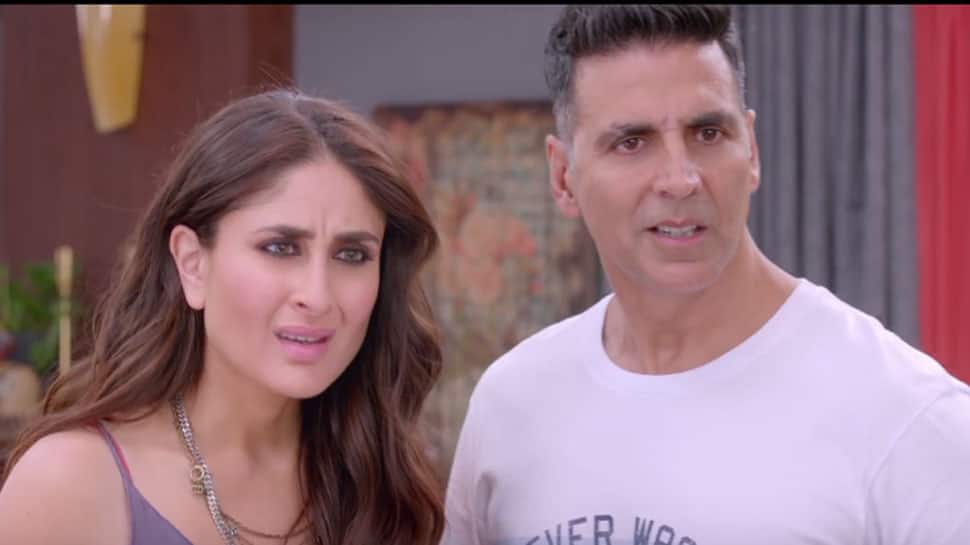 In the second trailer, the makers have re-used a few clips from the first one, reminding us what to expect from this Akki starrer. Diljit and Akshay 's dialogues have funny punchlines which will leave the audience in splits. The trailer introduces the two couples and how their lives find a common platform.

The storyline is based on these two couples trying to have a baby through IVF and when the sperms get interchanged by mistake, it wreaks havoc in their lives which obviously unleashes several LOL moments.

Kareena fans will be delighted to see her in a film with Akshay after 'Kambhaqt Ishq'.

The film is hitting the screens on December 27, 2019 a week after superstar Salman Khan's 'Dabangg 3'.

Looks like Christmas and New Years is going to ensure a cash-rich outing at the Box Office.