The trio — Ranveer, Alia and Zoya appeared to be more than happy as they got clicked on the runway.

New Delhi: Actors Ranveer Singh and Alia Bhatt, who have been extensively promoting their upcoming film 'Gulyl Boy', were clicked at the Mumbai airport on Tuesday. Also spotted with them was 'Gully Boy' director Farah Ali Khan.

The trio — Ranveer, Alia and Zoya appeared to be more than happy as they got clicked on the runway. 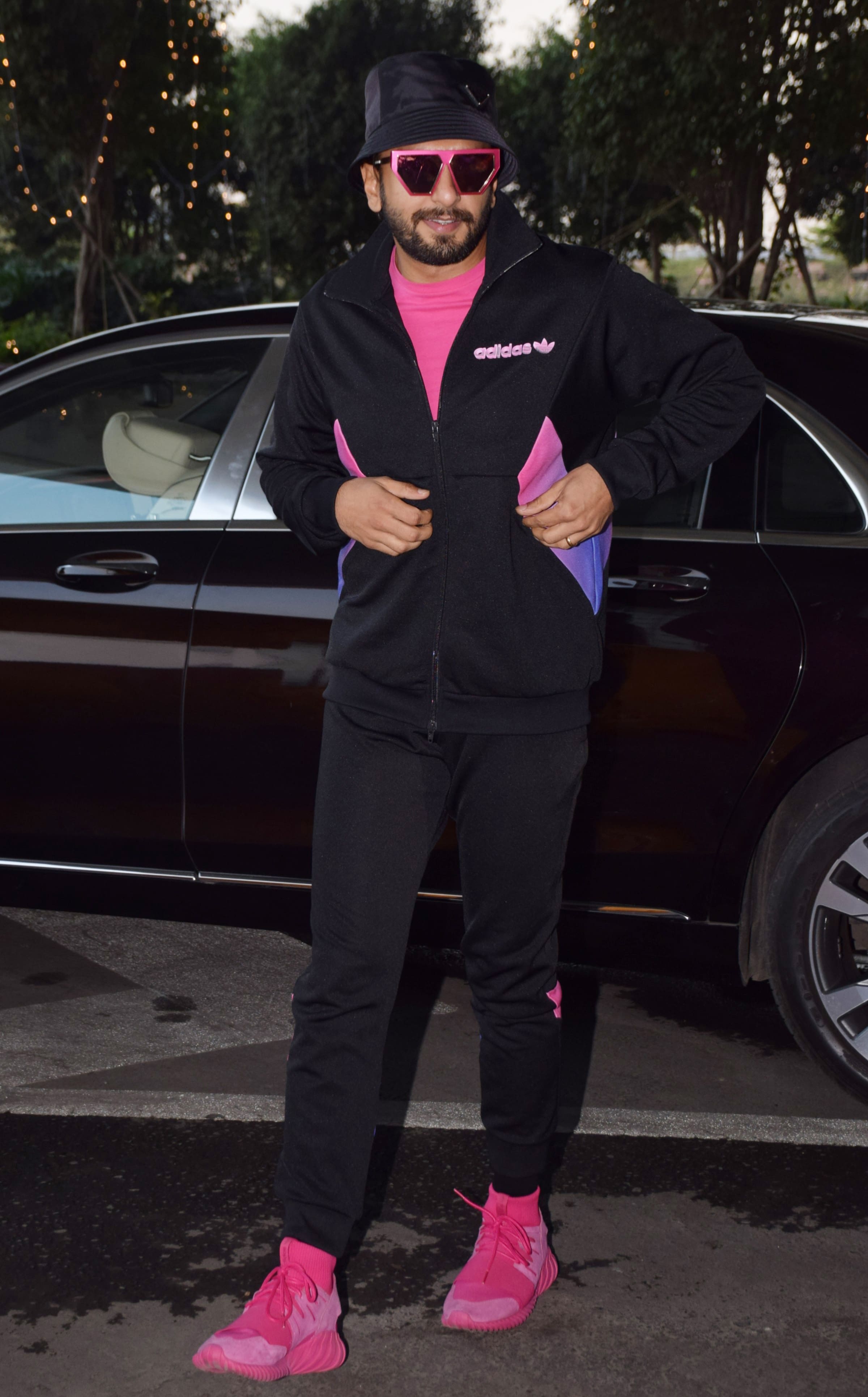 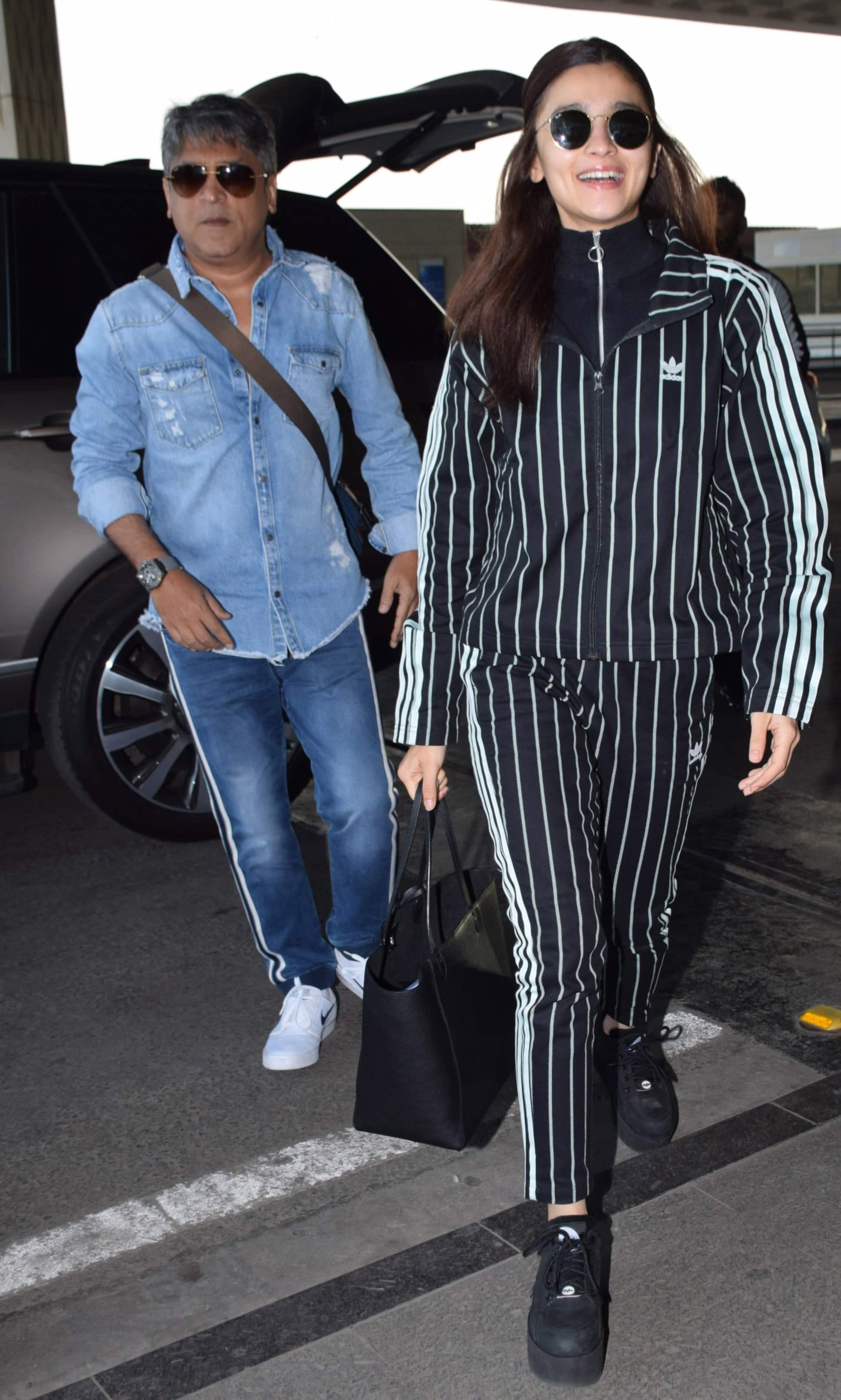 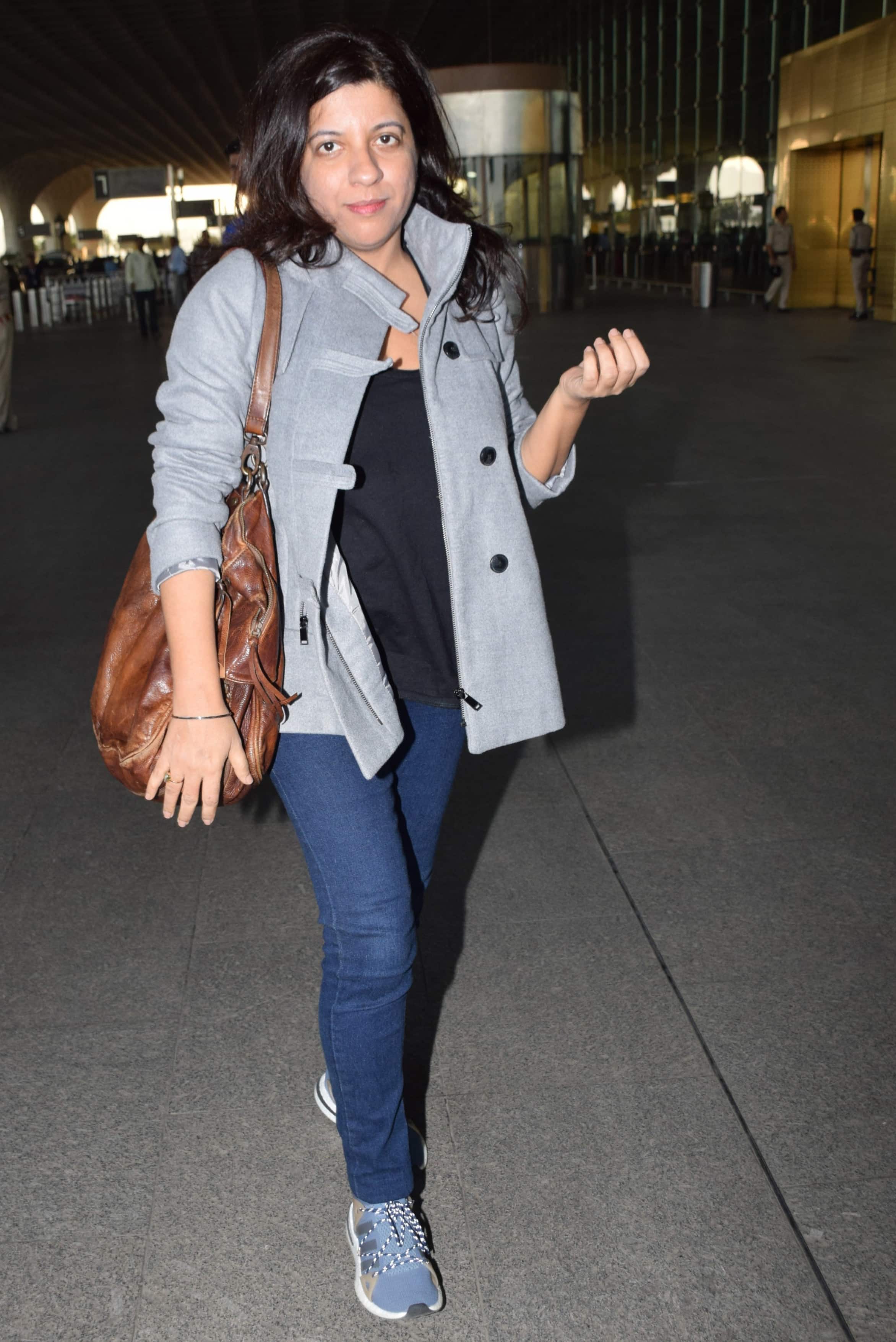 The screening of 'Gully Boy' was held in Mumbai on Monday evening and it turned out to be a starry affair. Among those who were present at the screening were Rahul Bose, Divya Dutta, Zoya Akhtar, Javed Akhtar among others.

Speaking of the film, 'Gully Boy' is inspired from the lives of two Dharavi based underground rappers in Mumbai, Vivian Fernandes aka DIVINE and Naved Shaikh aka Naezy. Ranveer,who is paired opposite to Alia Bhatt in the film, is playing the role of a street rapper. The film also stars Kalki Koechlin.

The is Ranveer's second collaboration with Zoya Akhtar, after 'Dil Dhadakne Do'.

Directed by Zoya Akhtar, 'Gully Boy' is produced by Ritesh Sidhwani and Farhan Akhtar under the banner of Excel Entertainment in association with Tiger Baby and is all set to hit the screens on 14th February 2018.