Gully Boy: Ranveer Singh starrer gets a thumbs up from Hollywood actor Will Smith

In a video that has surfaced on social media, Hollywood actor Will Smith is seen lauding the film. 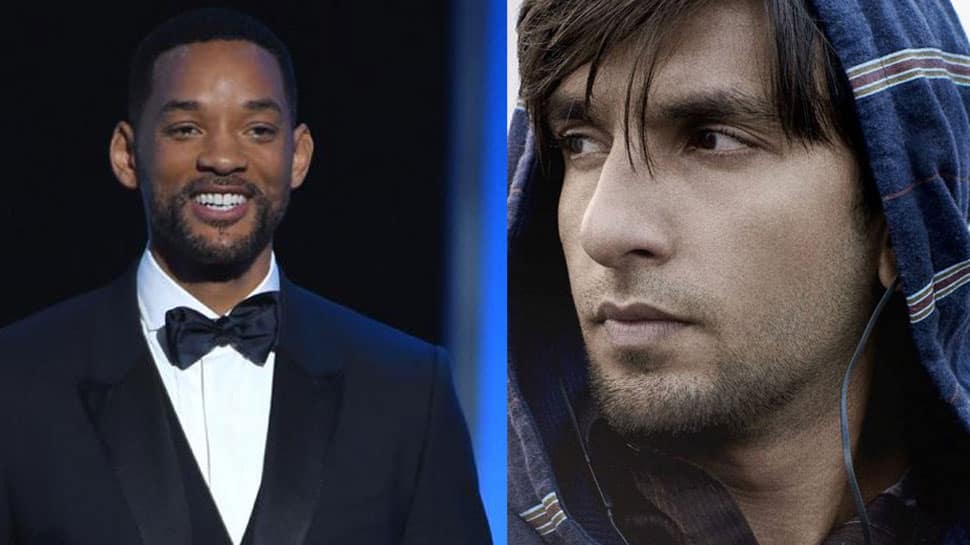 New Delhi: Ranveer Singh and Alia Bhatt starrer 'Gully Boy' received rave views from critics as well as the audience. The film turned out to be an immense success and got a flying start at the box office with a whopping 18 crore collections on day one. The film's song, 'Apna Time Ayga' has turned into some sort of youth anthem and people can't stop praising Ranveer for his rapping skills.

While we can't get over the 'Gully Boy' fever, looks like the film has created an impact internationally as well. In a video that has surfaced on social media, Hollywood actor Will Smith is seen lauding the film.

“Yo, Ranveer congrats man... I am loving what you’re doing with Gully Boy. For me, old school hip hop here seeing hip hop all over the world like that.”

“I am loving it man congrats Go Get em!.”, the actor adds.

The film tells the story of a street rapper from Mumbai, played by Ranveer whereas Alia plays his love interest.

'Gully Boy' has been helmed by Zoya Akhtar and had its world premiere at the Berlin Film Festival in Germany. Zoya, Ranveer and Alia attended the prestigious festival and posed for the shutterbugs.