Mir considers himself "very fortunate to be part of these big films". 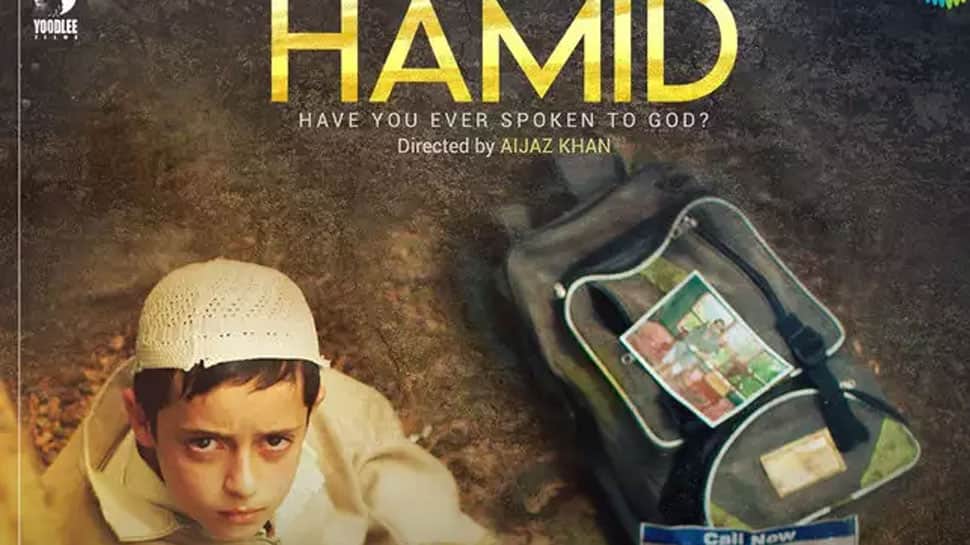 New Delhi: Actor Mir Sarwar, who has featured in Kashmir-set film "Hamid" and other Bollywood movies such as "Bajrangi Bhaijaan", "Phantom" and "Kesari", says he is trying to establish a film industry in his native place Kashmir.

"I am keen on making my films in the future. We are trying to establish a film industry in Kashmir as well and so far, we have made two films 'Kashmir Daily' (directed by Hussein Khan) which released last year and another film 'Father' which I directed. So, I am looking forward to more learning and contributing towards the field," Mir told IANS in an email interview.

Talking about the challenges of setting up a film industry in the conflict zone, he shared: "The only challenge is that there are no cinema halls there. But still people watch films by other means."

"People are fond of movies and somebody has to make films about the people. There are very few good films which are made on Kashmir as a subject and we want to make some simple social films."

He and his team avoided political subjects in their films.

"'Kashmir Daily' was based on drugs and unemployment. 'Father' is based on a father/son relationship with the background of hospital and corruption," he said.

His latest release, "Hamid", explores an unlikely bond between an eight-year-old Kashmiri boy and a CRPF trooper.

Calling it a "beautiful story of three people, especially the child", he said: "It is a human story and I am sure everyone will like it, whether they're from Kashmir or any other part of the world. It has several shades that are there in the society so, I am sure it will be appreciated."

"My character has a certain belief in the film and tries to influence Hamid for the same."

He is also looking forward to the release of "Kesari".

"I am playing one of the negative lead characters in the film," he said about "Kesari", based on the Battle of Saragarhi, 1897.

Mir considers himself "very fortunate to be part of these big films".

"I am thankful to God and those filmmakers/casting directors who have given me those opportunities. They have surely helped to get whatever little recognition I have today," he said.

"You feel good when someone tells you, 'you are Munni's abba, right?'" referring to his role in Salman Khan-starrer "Bajrangi Bhaijaan".

James Bond should always be played by a man: Bond Girl Eva Green