The film will be released on April 12, 2019, under the banner Chitragrahi Films and the music will be launched by Zee Music Company.

New Delhi: Chitragrahi films launched the second trailer of  'Hansaa Ek Sanyog'. The movie carries a social message and showcases the plight of the third gender in our community.

Suresh Sharma very proudly announced his main motive of making the film. He stated, "In due course of making this film, I have met a lot of people from the third gender community, but one thing common amongst all of them is that they were disowned from their families and society as well. This is  the mindset that I want to change and I hope through this film I am able to bring a strong acceptance of equality for the third gender community in our society." 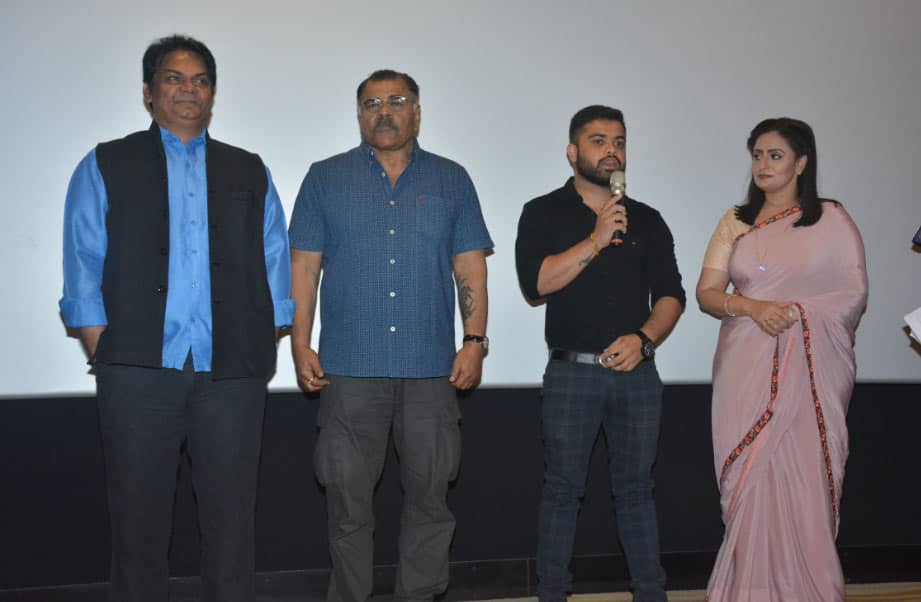 "The main reason for me to sign this film is because I have seen the situations of the third gender in our society and if there is something I could do about it, I would surely like to help and do my bit to get them the place in the society that they deserve", said actor Akhilendra Mishra who will be seen playing a Kinnar Guru in the film. 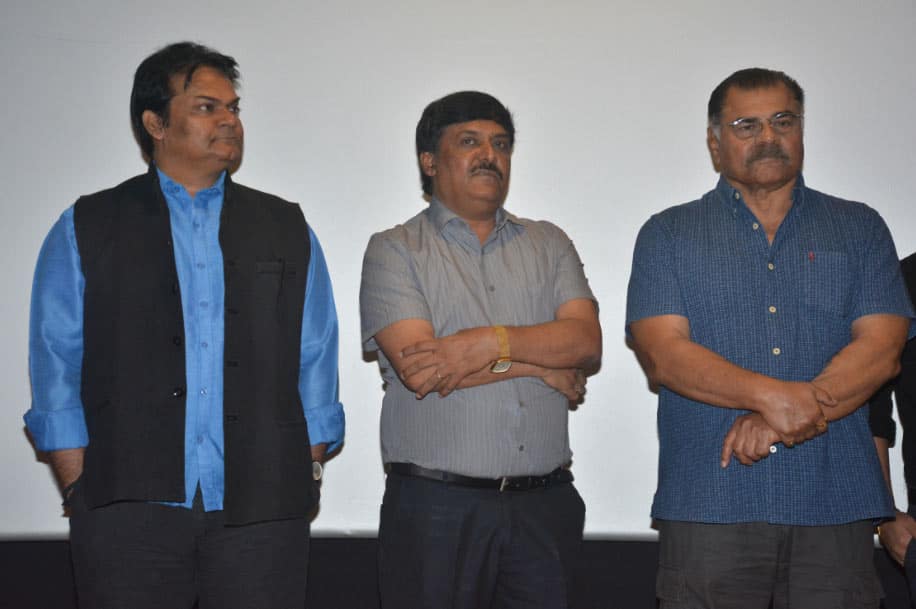 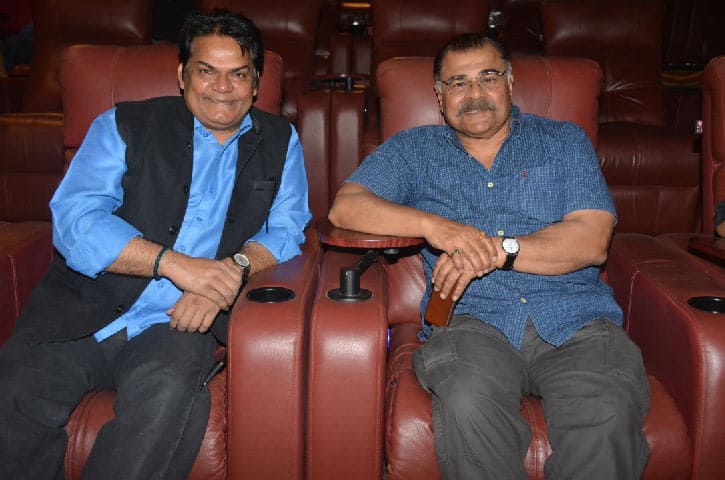 The film will be released on April 12, 2019, under the banner Chitragrahi Films and the music will be launched by Zee Music Company.