Be it playing a curly haired biographer in 'Sanju' or a simpleton in 'Sui Dhaaga', Anushka has time and again impressed us with her looks.

New Delhi: The beautiful Anushka Sharma turns a year older today and Twitter is full of wishes for the talented actress. Anushka has delivered several hits in Bollywood such as her debut film 'Rab Ne Bana Di Jodi', 'PK', 'Sultan', 'Sanju' and so on. Through her films, we have seen many avatars of the actress. Be it playing a curly haired biographer in 'Sanju' or a simpleton in 'Sui Dhaaga', the actress has time and again left us impressed with her looks.

Today on her birthday, here's a look at the best five looks of the actress: 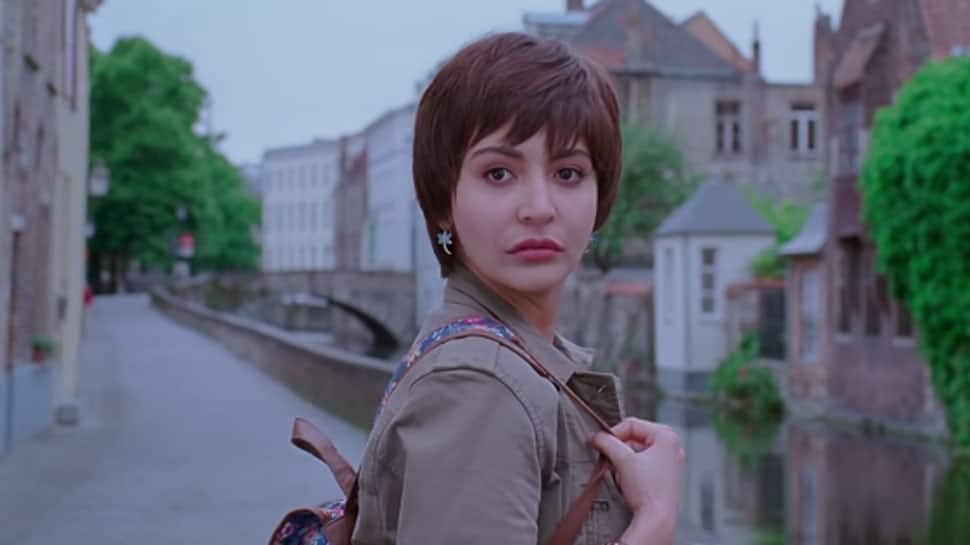 This look is from the film 'PK' that starred Anushka in the role of a journalist. The actress ditched her usual long hair for the film and made us all go gaga over her look! The film also starred Aamir Khan and Sushant Singh Rajput. 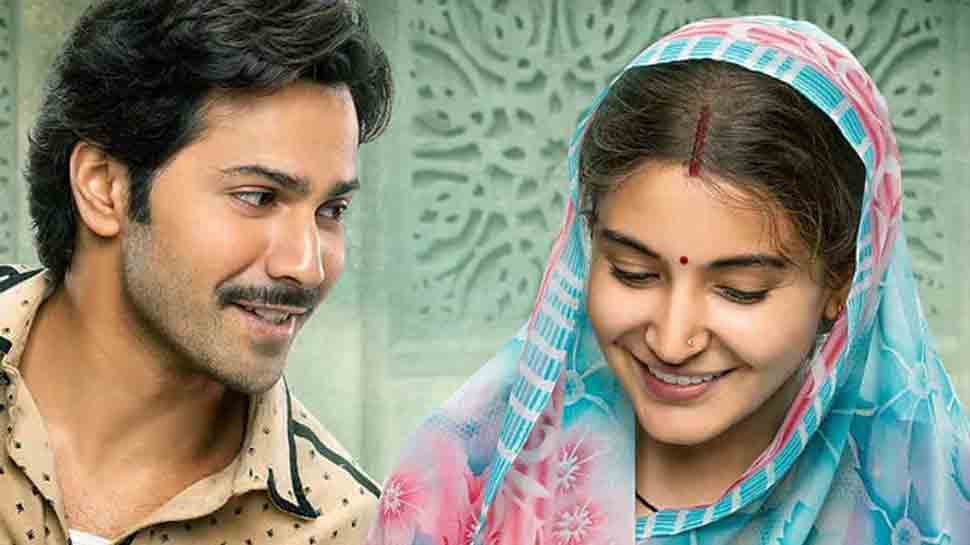 How can we forget Anushka's look in 'Sui Dhaaga' that made fans go berserk. The actress ditched her usual glamorous avatar and was seen playing a simpleton in the film. It starred Varun Dhawan as the male lead. 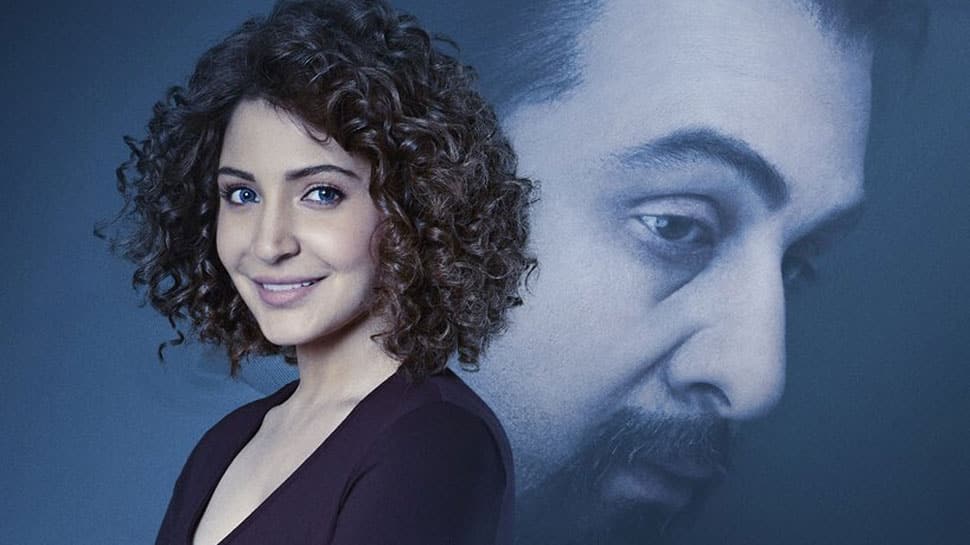 The actress played a biographer in Ranbir Kapoor starrer 'Sanju'. Anushka's role was limited in the film but each time she was on-screen, she made her presence felt. The gorgeous blue eyes and curly hair were an absolute delight! 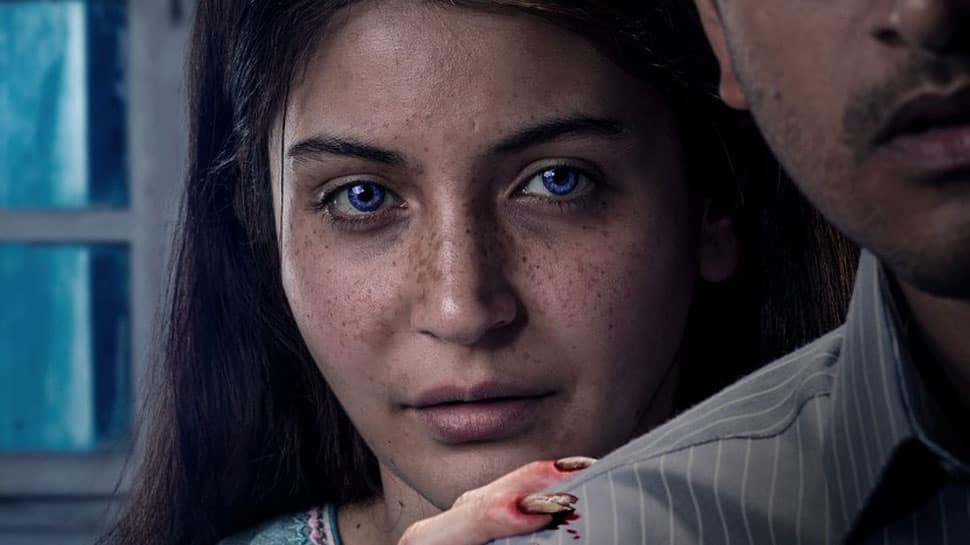 Ditching the glamorous or even girl next door roles, Anushka left everybody surprised by playing a ghost in 'Pari'. Her look in the film terrified us, but is also one of her best looks till date! 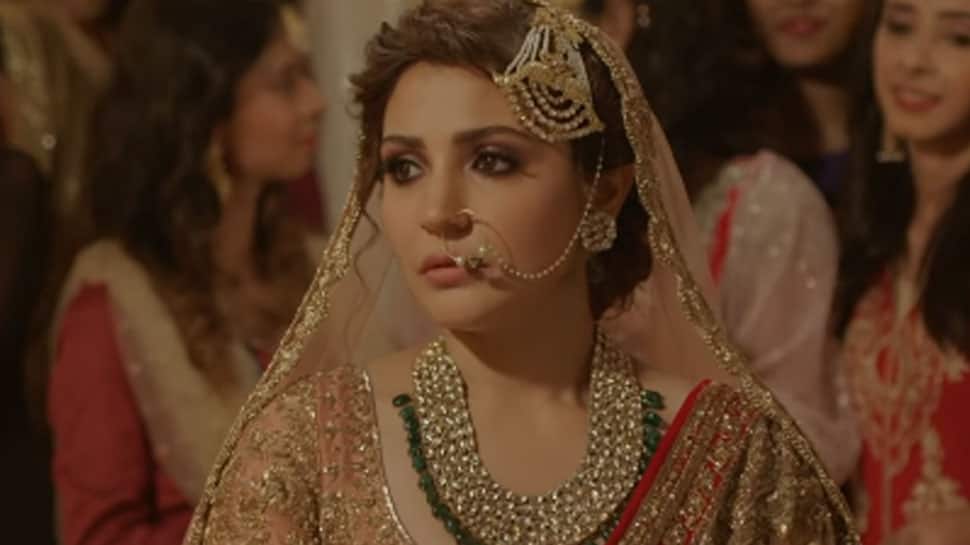 Who can forget the actress's royal look in the song 'Channa Mereya' from 'Ae Dil Hai Mushkil'. While we all love listening to the track, we can never really forget Anushka's mesmerising look! 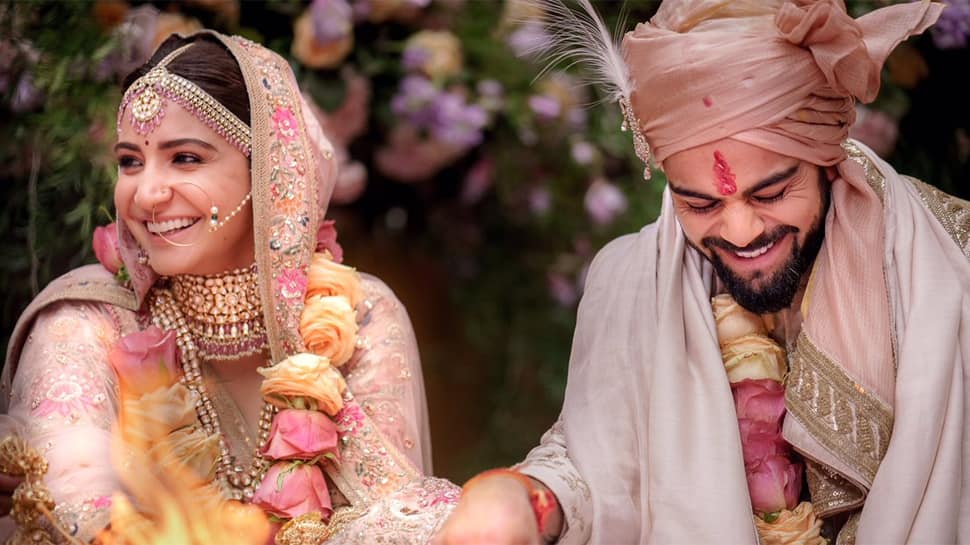 We know this look isn't from any film but since we are talking about the birthday girl's best looks, her wedding look has to be mentioned! The actress got married to Virat Kohli in December 2017 and breathtakingly beautiful on her big day and chose a pastel themed Sabyasachi ensemble. Anushka's wedding pics were all over the internet as soon as they were shared and fans couldn't stop gushing over the beautiful bride, and the handsome groom.