Disha began her Bollywood journey by playing the role of Priyanka Jha in 'MS Dhoni: The Untold Story' 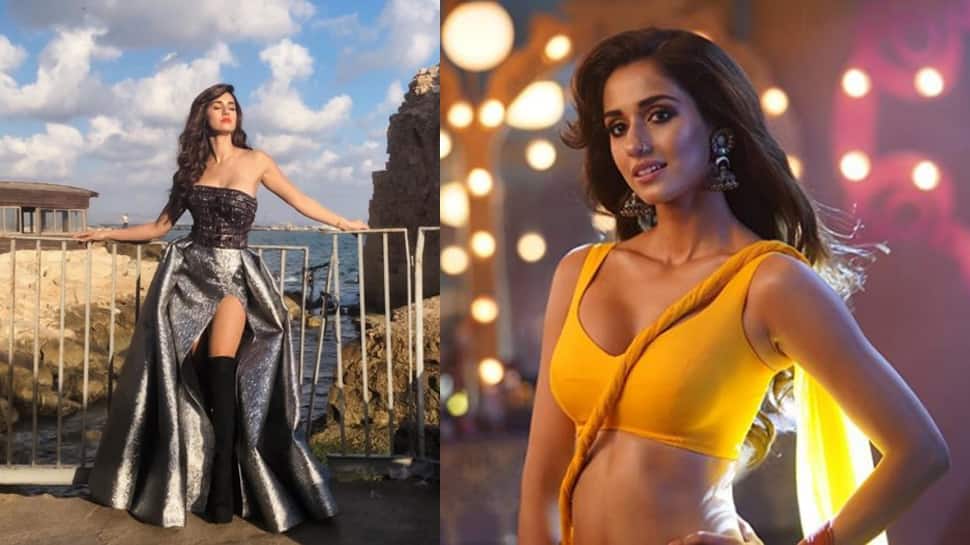 New Delhi: Bollywood actress Disha Patani turns a year older today and social media is flooding with wishes already. The leggy lass has a huge fan following and is one of the most loved actresses of B-Town.

Disha began her Bollywood journey by playing the role of Priyanka Jha in 'MS Dhoni: The Untold Story' in the year 2016. She had a small role in the film but made hearts skip a beat with her million dollar smile. The film had Sushant Singh Rajput playing the male lead. Soon, everybody started wondering about the new 'girl next door' and Disha's fan-following started increasing day by day.

Her next major project was 'Baaghi 2' in which she starred along with actor Tiger Shroff. The duo's chemistry made audience go weak in their knees and the film emerged a blockbuster hit! Disha and Tiger are rumoured to be dating each other as well. However, they have never admitted to being in a relationship and maintain the 'Best Friends' stand.

The gorgeous girl was recently seen in Salman Khan's 'Bharat'. Her killer dance moves in the 'Slow Motion' song went viral as soon as the song was out. Disha gave an impressive performance in 'Bharat' and shared screen space with Bollywood superstar Salman Khan.

She will next be seen in 'Malang' alongside Aditya Roy Kapur, Anil Kapoor, and Kunal Kemmu.

She is one of the most promising faces in the industry and we wish to see her soar!