On the talented actress's birthday, here is looking at some of her best on-screen performances till date. 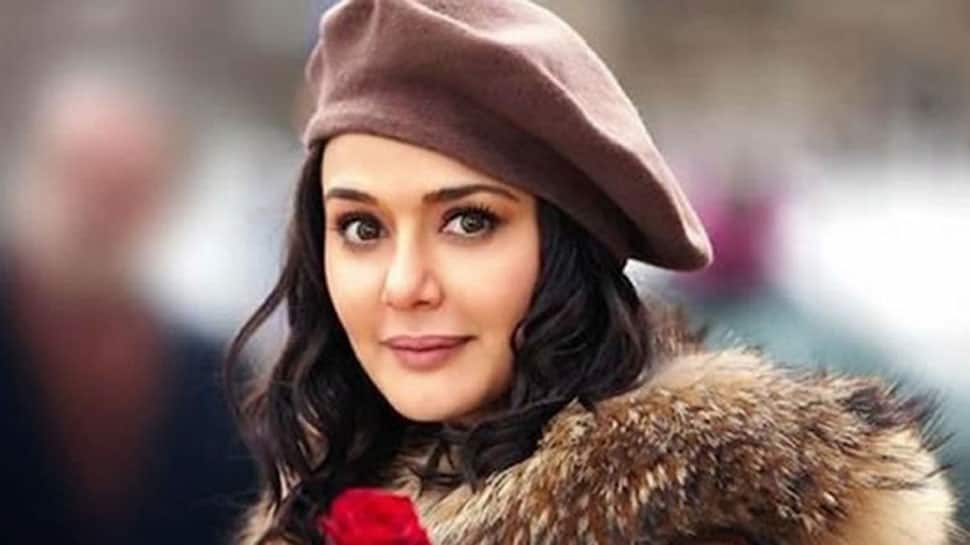 New Delhi: Bollywood's dimpled beauty, Preity Zinta turned 44 today and social media is full of wishes for the actress. Her name still evokes freshness and reminds us of the many roles she has portrayed on screen.

On the talented actress's birthday, here is looking at some of her best on-screen performances till date.

The actress played the role of an independent girl and was lauded for her performance in the film. She starred opposite Aamir Khan. The movie also starred Saif Ali Khan and Akshaye Khanna in pivotal roles.

While Hrithik Roshan's acting as Rohit was brilliant, Preity complimented him perfectly by playing Nisha. The movie remains one of Preity's biggest commercial hits.

As Zaara, Preity starred opposite Shah Rukh Khan and this movie will be etched in our hearts forever.

Remember the cool, chirpy Ambar aka Amby? Preity starred opposite Saif Ali Khan who played the role of Nikhil.