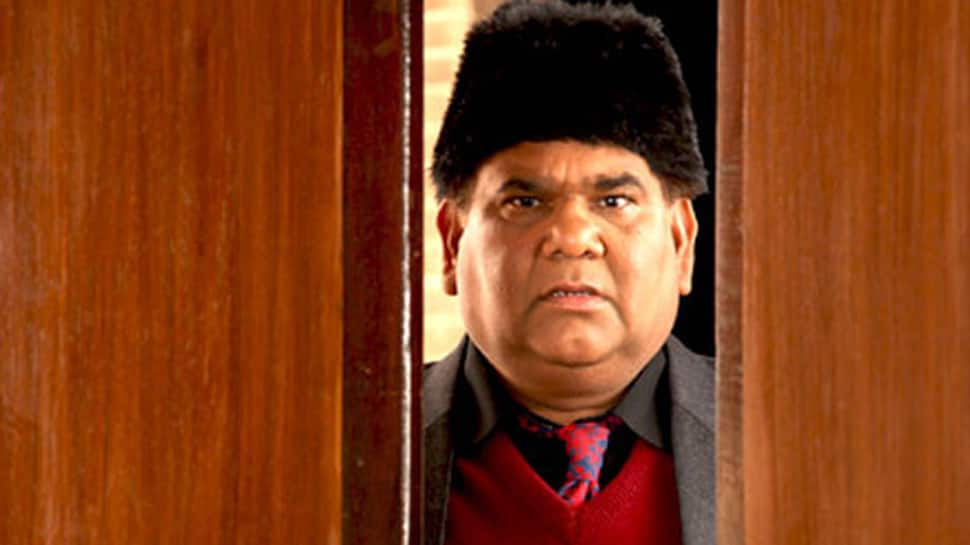 The actor, who turned 63 on Saturday, believes every artiste goes through a low phase in their career but one should never give up.

"Today filmmakers are giving lead role to character actors. Like in 'Badhaai Ho' Neena Gupta and Gajraj Rao are in the lead. In everybody's career there comes a moment when there is slowdown but one has to have that conviction and belief in themselves...

"Cinema is going through a great phase. Actors like us are getting lead and meaty roles to play. Today audiences are not just watching films for stars but are rather looking at stories," Kaushik told PTI.

The actor says till late '90s character actors were put in the bracket of a brother, comedian, a police inspector but now people get more opportunities to showcase their talent.

"In the '70s, '80s and '90s, noted actors like Iftekhar used to get mainly police officer roles, Bindu ji would do a negative role, and Nirupama Roy was the on screen mother. All this had its own charm. There was a fixed casting. Today that is not there. An actor can do everything. We had only a few stories to tell. Today storytelling is bigger and wider. It is sensible and true to life," he adds.

Kaushik, known for his impeccable comic timing as Calender from "Mr India" (1987), as Muthu Swamy in "Saajan Chale Susural" (1996) and as Pappu Pager in "Deewana Mastana" (1997), says his desire to experiment with his characters has helped him in staying relevant.

"I have done 16 films with David Dhawan and I have tried to do every character differently, be it Sharafat Ali, Mutthu Swamy or Calender, because of my theatre experience. Some actors do get stuck."

Kaushik has been actively working in films, be it as an actor, writer or director since past four decades, and he is still hungry for good work.

"I am still working as I have passion for cinema. I want to do more and more work whether as an actor or filmmaker. We have new generation coming in and they are so talented and you need to match up with them.

"The key lies in reinventing yourself. I have done commercial films and now I am doing cinema that touches heart. In terms of acting today the kind of roles I am playing are also different. I hope I keep getting more interesting opportunities."

Up next for Kaushik is Salman Khan-starrer "Bharat" and Kangana Ranaut's "Mental Hai Kya". He is also producing films in Marathi and Haryanvi languages.