Hate Story IV looks like a tale of love, desire and betrayal. 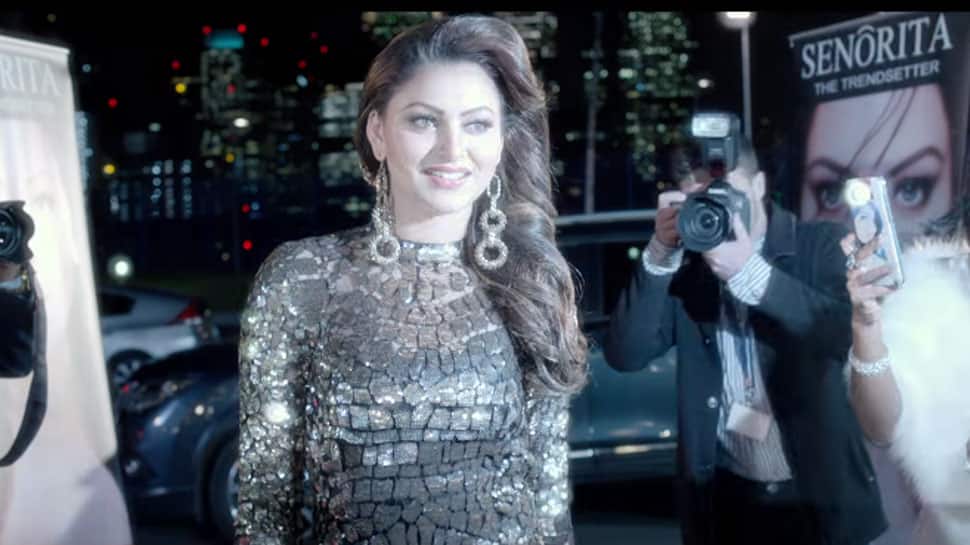 New Delhi: After tasting success with previous franchises, Hate Story makers are back with its fourth instalment. The film titled Hate Story IV is directed by Vishal Pandya, who successfully helmed part 2 and 3 of the same franchise.

The makers have released the trailer of Hate Story IV and it looks edgy. Starring Urvashi Rautela, Karan Wahi, Vivan Bhathena and Ihana Dhillon in the lead roles, the makers have used 'Aashiq Banaya Apne' track as an intriguing background score.

Former beauty queen Urvashi will be seen playing a supermodel in the thriller. The actress was last seen in Great Grand Masti and also did a special song in Hrithik Roshan's Kaabil. The actress will reportedly be seen making a special appearance in Salman Khan starrer Race 3 as well.

Hate Story IV looks like a tale of love, desire and betrayal. Karan plays a photographer in the venture while Vivan will be seen playing his elder brother's role.

Veteran actor Gulshan Grover is playing father to Karan and Vivan, who fall for the same girl—Urvashi. All the three instalments of Hate Story franchise have been successful at the Box Office. Let's see if the audience gives a thumbs up to this one as well!

I saw Khilji as a challenge: Ranveer Singh on 'Padmaavat'