The trailer of the film is coming out in a day. 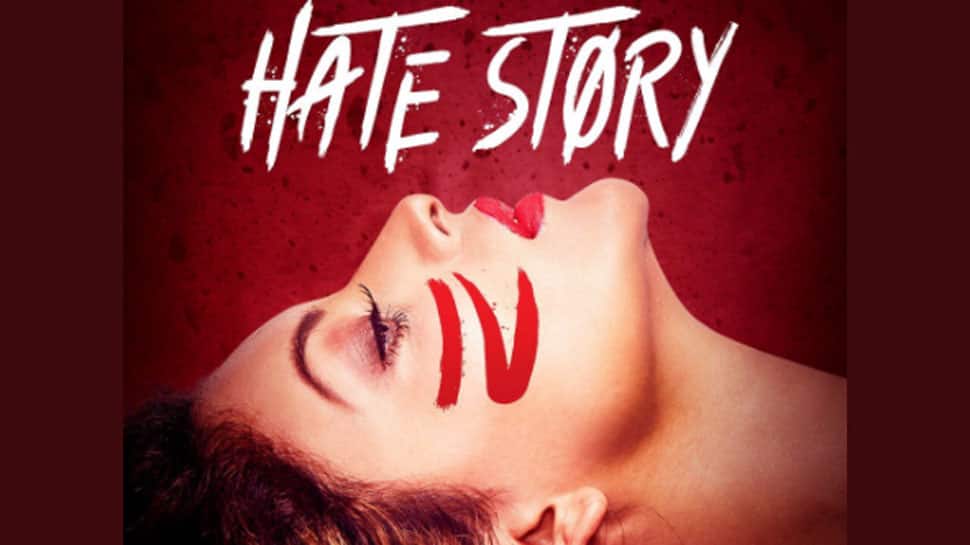 New Delhi: After tasting success with previous franchises, Hate Story makers are back with its fourth instalment. The film titled 'Hate Story IV' is directed by Vishal Pandya, who successfully helmed part 2 and 3 of the same franchise.

The trailer of the film is coming out in a day and T-Series took to Twitter announcing the same. Also, actor Karan Wahi shared the new poster of the film. Check it out here:

Reportedly, former beauty queen Urvashi will be seen playing a supermodel in the thriller. The actress was last seen in Great Grand Masti and also did a special song in Hrithik Roshan's Kaabil. The actress will reportedly be seen making a special appearance in Salman Khan starrer Race 3 as well.

All the three instalments of Hate Story franchise have been successful at the Box Office. Let's see if the audience gives a thumbs up to this one as well!

Will play 'Thackeray' with as much intensity as 'Manto': Nawazuddin Siddiqui