He is flawed, so are we all: Shahid Kapoor on Kabir Singh

Shahid's role in the filmhas been condemned by a section of the audience and critics who have tagged it misogynistic and one which perpetuates toxic masculinity. 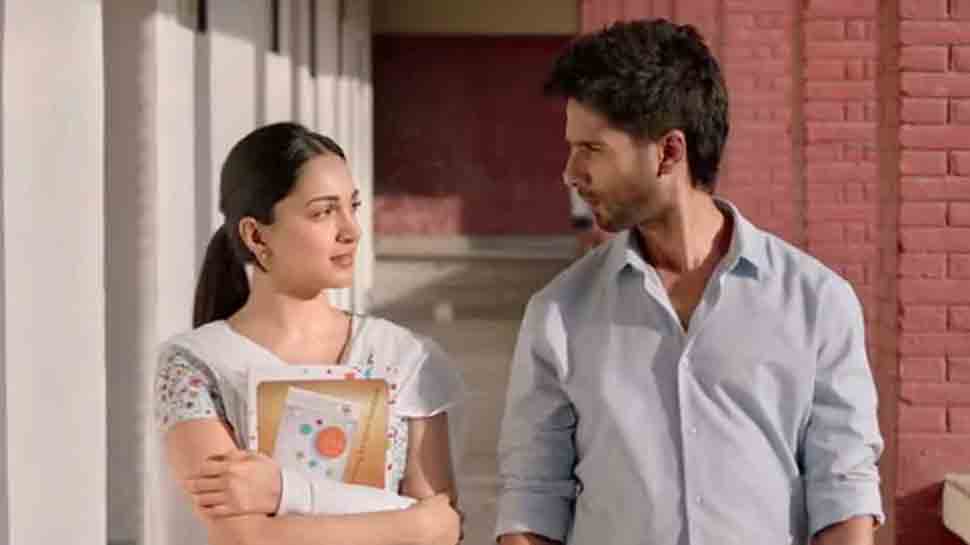 Mumbai: He started out by playing a chocolate boy in "Ishq Vishk", but then with films like "Kaminey", "Haider" and "Udta Punjab", Shahid Kapoor proved his versatility and talent in carrying off flawed characters with finesse. And with his latest film "Kabir Singh", the actor is surprised to see how his most flawed character on-screen has become his most loved.

The role he plays in the movie has been condemned by a section of the audience and critics who have tagged it misogynistic and one which perpetuates toxic masculinity. But the film, a remake of the Telugu blockbuster "Arjun Reddy", has still scored Rs 200 crore and more at the box office.

Shahid, who has spent 16 years in the industry, thanked his fans for their love, with an Instagram post in which he broke down the character.

He wrote: "Your love is so overwhelming, words will always fall short. Thank you for understanding him forgiving him and loving him with all your heart. We all fall apart. And we all must strive to rise from our faults. To be better...To be wiser and to be kinder.

"He is flawed. So are we all. You didn`t judge him you experienced him. You understood him. I have never ever felt so thankful. The most flawed character I have ever played has become my most loved."

Shahid feels Indian cinema and the audience have come a long way.

"More power to brave choices. More power to you all for your maturity and humanness. You have given me wings to fly. To not only be burdened by the need to be loved to be a star but to have the courage to be hated in equal measure to be an actor. Here`s to cinema mirroring life.

"To protagonists who don`t have to be restricted by their goodness and can be human and imperfect. There is perfection in imperfection and that is the beauty and the challenge of this human life," he wrote.

The actor`s post was accompanied by a motion poster of the film. It reads "A blockbuster hit. Rs 206.48 crore and counting".

How Iron Man comes alive in 'Spider-Man: Far From Home'