'Chhapaak' is the story of acid-survivor Laxmi Agarwal on whose life the film is based. 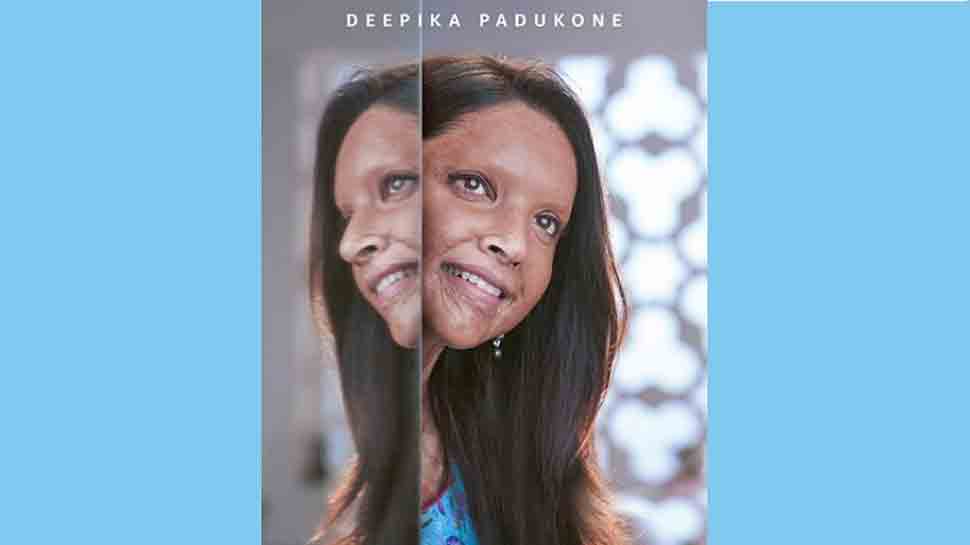 New Delhi: Actress Deepika Padukone, who has been missing from the 77 mm screen for quite some time, is set to make her comeback with Meghna Gulzar's 'Chhapaak'. Deepika will be seen playing the role of acid-attack survivor Laxmi Agarwal in the film, on whose life the story is based.

The shoot of the film began a couple of months back and the team has finished the first schedule of the film.

Bollywoodlife.com quoted a source saying that Deepika was extremely excited to face the camera after a long time. However, when she arrived on the sets, she couldn't help herself and broke down into tears. And all this happened when the actress gave her first shot and was in a serious discussion with the director. However, being a professional, she calmed her down and resumed her shoot after a while.

Deepika's transformation for the film has already left her fans and critics speechless. And with this film, she is also making her foray into Bollywood as a producer, under her banner KA Entertainment. The lady felt that this was the story that needed to be told to the world.

When Salman Khan's team Bharat shot on a real ship—Watch