Bollywood actress Rani Mukerji's film 'Hichki' has bagged the Gryphon Award for the Best Film at the 49th edition of Giffoni Film Festival in Italy. 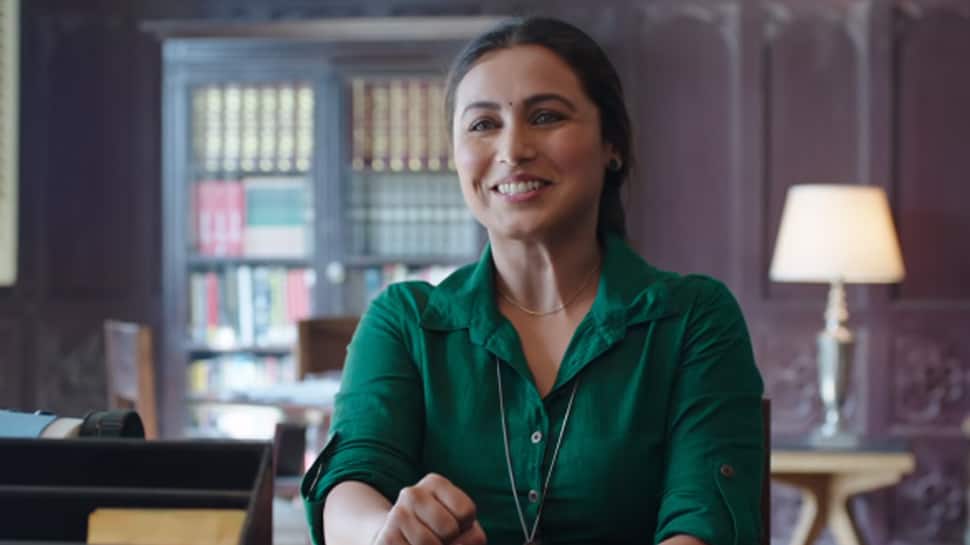 Rome: Bollywood actress Rani Mukerji's film 'Hichki' has bagged the Gryphon Award for the Best Film at the 49th edition of Giffoni Film Festival in Italy.

"'Hichki' is truly a universal film that has resonated with audiences across the world. The fact that children have voted 'Hichki' as the Best Film of the festival just goes to show that the film's story of overcoming odds and finding your own success is relevant to cinema lovers even in this age group," said Maneesh Sharma, the film's producer.

The film festival has a special segment called Elements +10, where jurors range between the ages of 10 to 12 years. Over 1,500 children voted for seven feature films nations like China, Germany, Sweden, Australia and the Netherlands in the Elements + 10 category and "Hichki" won the top honour.

"Hichki" is a heart-warming story of human triumph against stereotypes. It featured Rani as a determined school teacher who changes the lives of students from the economically backward strata, while dealing with her own nervous system disorder - Tourette Syndrome.