Sumeet Vyaas, who plays a disc jockey, took notes from popular Indian DJ Nucleya to prepare for the role. 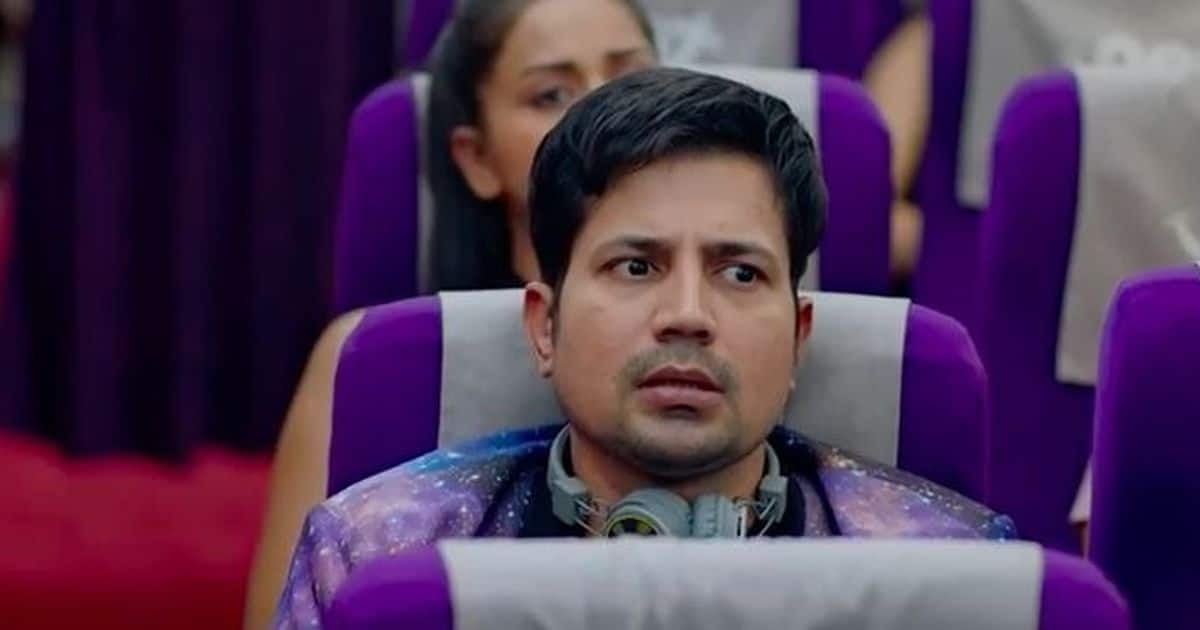 The trailer reveals the story of three airline employees who didn't get their dues for long so they decided to hijack a plane. The inexperienced hijackers along with the passengers accidentally got high. They miserably fail in hijacking the plane and it turns into one big party.

Sumeet Vyaas, who plays a disc jockey, took notes from popular Indian DJ Nucleya to prepare for the role.

"I keenly observed how he worked on the console. I didn't want to overdo or go crazy shifting the knobs... Nucleya had specific gestures and hand movements, as his music reaches its crescendo. I've tried my best to get that mannerism," Sumeet told IANS.

"He was sweet enough to share his anecdotes on how he prepares his set for a show, when to push the tempo and when to surprise the audience and keep them engaged through the show. To be very honest, he is a master at his craft and I'm just creating an illusion of being a pro at this. I hope I don't disappoint him," he added.