The trailer of the film features our favourite characters in new avatars while keeping the essence of the classic alive. 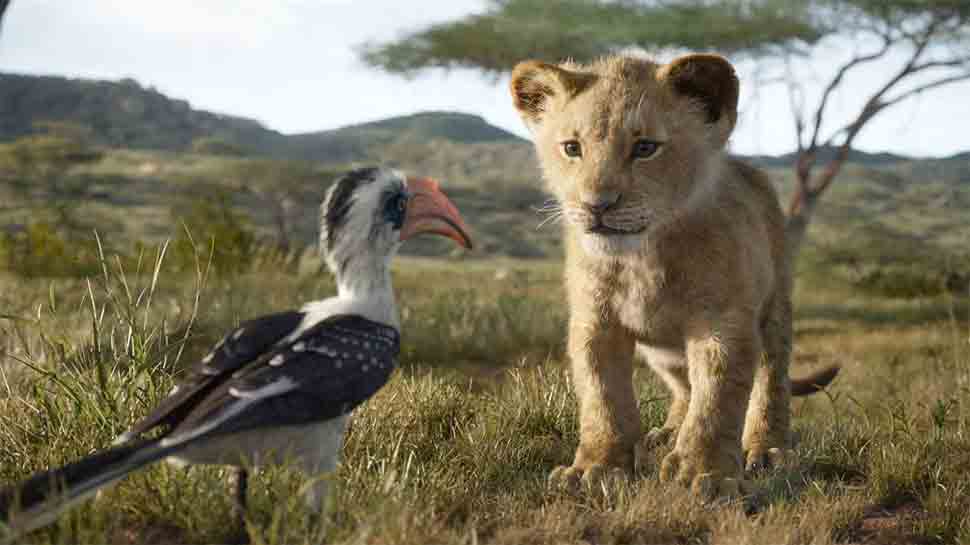 The Hindi trailer for Walt Disney's upcoming film 'The Lion King' released and it seems to live up to the expectations of every 90s' kid.

Announcing the news, film critic Taran Adarsh wrote on Twitter, "#TheLionKing *Hindi* trailer will be attached to #Bharat... From the director of #TheJungleBook, #TheLionKing releases on 19 July 2019 in #English, #Hindi, #Tamil and #Telugu..."

The trailer has all the main characters of the classic 1994 animated movie including Mufasa, Rafiki, and Simba. It also features the classic scene where Rafiki holds baby Simba in the sky which will certainly make millennials nostalgic.

The trailer of the film features our favourite characters in new avatars while keeping the essence of the classic alive. It opens with a young Simba and Nala exploring the elephant graveyard where they encounter a band of hyenas.

In the next scene, Mufasa is seen imparting some political wisdom to his son Simba. Following this, the trailer features Simba's exile at the encouragement of his uncle.

From the trailer, it seems like the upcoming film is a shot-by-shot remake of the 1994 animated film.

The trailer ends with Timon and Pumbaa merrily hymning the tune of the classic song, 'The Lion Sleeps Tonight'.

The movie is helmed by Jon Favreau, whereas the screenplay is written by Jeff Nathanson. The film will hit the theatres on July 19 and will release in English, Hindi, Tamil, and Telugu.

Keanu Reeves may act in Marvel's 'The Eternals'