'Hotel Mumbai', starring Dev Patel and Anupam Kher, is set to release in India on November 22. 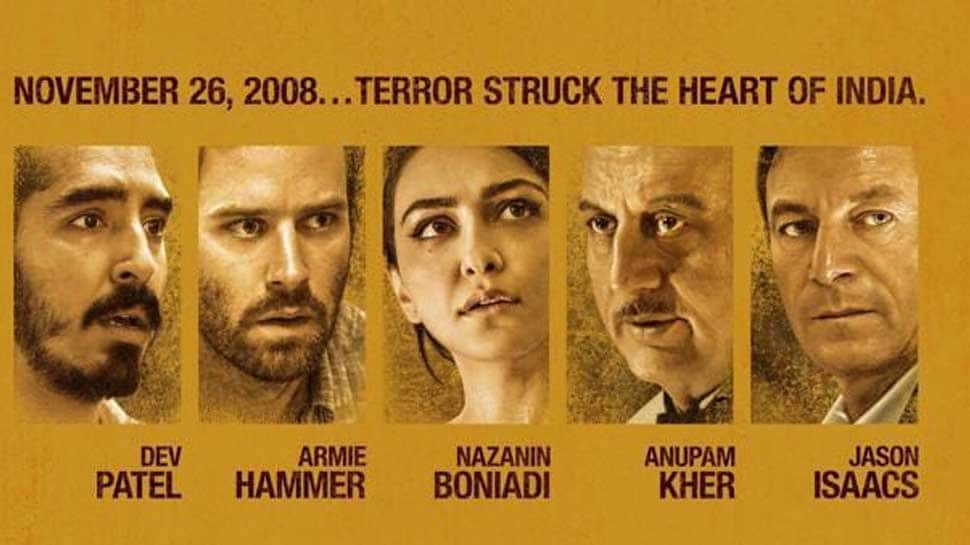 Directed by Anthony Maras, the critically-acclaimed film portrays a true story of the 26/11 terrorist attack at the Taj Mahal Palace hotel, Mumbai, in 2008.

"'Hotel Mumbai' showcases an extraordinary story of bravery and human compassion, shown through the lens of the heroes who went beyond their call of duty during the 26/11 attacks. The gripping, heart-touching narrative of this film will stay with audiences long after they have left the theatres. We are happy to bring this much-awaited film to the Indian audiences," said Shariq Patel, CEO, Zee Studios.

"We are elated to bring a film with such incredible cast and crew to India. 'Hotel Mumbai' is a deeply-rooted Indian story that tells the tale of the undying spirit of vigor and bravery, something we as Indians will resonate with. It felt like the quality content that resonates with our planning," said Salil Chaturvedi of Purpose Entertainment.