The entertainment shutdown in India has affected many big films like `Laal Singh Chaddha`, `Jersey` and `Angrezi Medium.` Besides India, several other parts of the world are also facing indiscriminate shuttering of cinema halls including New York, Los Angeles, New Jersey, and Pennsylvania. 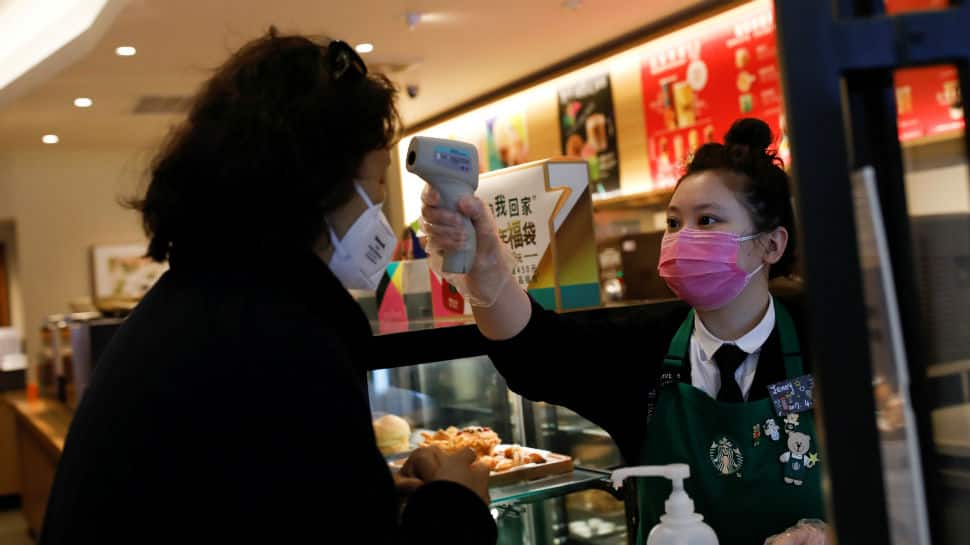 New Delhi: The entertainment industry of India and other parts of the world have received a major hit due to the coronavirus scare, especially after the World Health Organisation (WHO) declared it a pandemic.

It started with the indefinite shuttering of the movie theatres of China, which happens to be the second-largest box office market in the world.

This was later followed by pushing forward the release dates of big movies like James Bond`s `No Time To Die` and the ninth installment of `Fast and Furious` franchise.

On Sunday, Universal pictures joined Netflix and Disney in shutting down all live-action productions, including fantasy adventure `Jurassic World: Dominion`.In India, shooting and production work of all film, television and digital productions have been halted to prevent the spread of the coronavirus.

Besides filming, the contagious virus has also affected the box-office collection of films with the government of several Indian states like Chhattisgarh, Kerala, UT of Jammu and Kashmir and National Capital Territory of Delhi shutting down movie theatres.

Besides India, several other parts of the world are also facing indiscriminate shuttering of cinema halls including New York, Los Angeles, New Jersey, and Pennsylvania.

On the other hand, China which is the epicenter of coronavirus is equally facing the brunt with the shuttering of movie theatres.

These are the very theatres that produced a huge share of last year`s record-shattering global movie revenue collections.

The coronavirus induced lockdown has also left the release of Hollywood flicks such as `Little Women` and `Dolittle` hanging midair in the Chinese market. Some of the fat budget Hollywood films that have been largely hit by the coronavirus outbreak include, Disney`s `Mulan`, John Krasinski`s `A Quiet Place: Part 2`, `Fast and Furious 9` and `No Time To Die`.Besides, film business, COVID-19 has also hit the event business with several musical concerts and events being called off including Miley Cyrus`s Australian Bushfire Relief concert, Green Day`s Asia tour, and BTS`s `Map of the Soul` tour.

A major attraction for all Disney lovers happens to be Disneyland but in the light of coronavirus, all Disney kingdoms and resorts have been shut down.

The growing list of entertainment figures who have contracted the highly contagious virus was recently joined by `Oblivion` actor Olga Kurylenko.

Chairman and CEO of Universal Music, Lucian Grainge, was hospitalized on Sunday after being diagnosed with COVID-19.

Coronavirus, which originated in China`s Wuhan city in December last year, has so far spread to more than 100 countries, infecting over 1,30,000 people. The World Health Organisation (WHO) has declared coronavirus a pandemic.

Why Steven Soderbergh's 'Contagion' is most-searchable film amidst coronavirus outbreak