Action is not just about blowing up cars but more about planning and strategising says Bollywood star Hrithik Roshan, who feels that at one point the Hindi actioner became very boring because it "was spoon-fed and very easy". 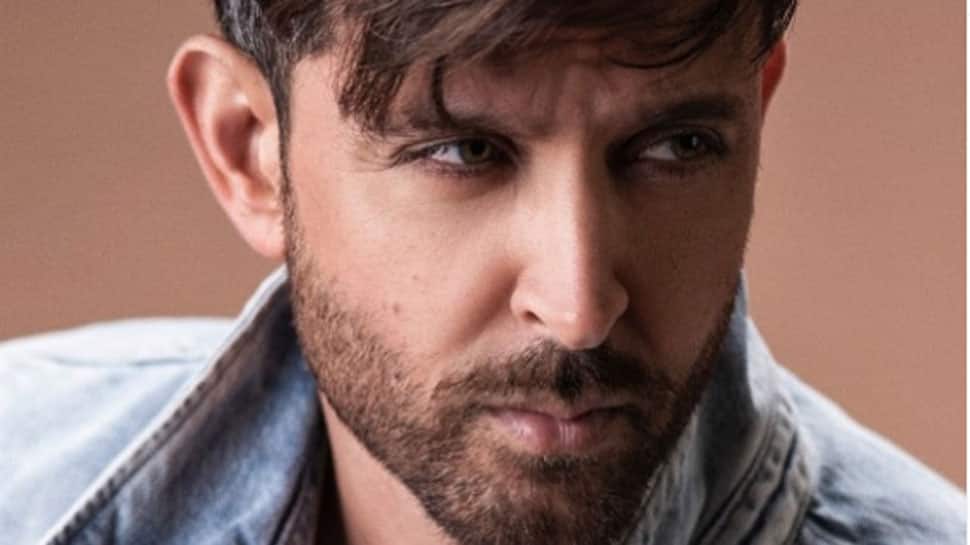 New Delhi: Action is not just about blowing up cars but more about planning and strategising says Bollywood star Hrithik Roshan, who feels that at one point the Hindi actioner became very boring because it "was spoon-fed and very easy".

Hrithik, with movies like "Dhoom 2", "Bang Bang!", "Mission Kashmir" and Siddharth Anand's upcoming "War", has redefined the genre of action in Bollywood, which was once predominant during the 1980s, 1990s and to some extent even in the 2000s.

Why are filmmakers apprehensive to explore the action genre now?

"It is very difficult to write an intelligent action entertainer. It is not easy. People think action is about blowing up cars. It's not. Action needs intelligent writing. Action is in the process, in planning, it's in the strategising of how the attitude of the hero comes into the piece of action, as well as the attitude of other characters," Hrithik told IANS.

The 45-year-old star, who is fondly referred to as the Greek God of Bollywood for his striking looks, called Hollywood star Tom Cruise's "Mission Impossible" films a benchmark.

"A 'Mission Impossible' is a benchmark. It's all in a very intelligently crafted screenplay and all the characters are very intelligent. They do not spoon-feed you. In our cinema, because we were so used to spoon-feeding at one point of time, our action films became very boring to watch. It was spoon-fed, very easy. It was like 'yeh kya ho raha hai sab' (What is happening?). Action was for the sake of action," he said.

"Now it is changing, and with 'War' I hope people start understanding that action needs to be devised according to the brain of the character. It has to be planned and there has to be a story in the action," he said.

The budget matters too, while making a good actioner, says Hrithik.

"Of course, (there is) the budget. You need actors who are dedicated and mould themselves into that character. That is also important," he said.

Apart from Hrithik, there are actors like Tiger Shroff and Ajay Devgn, who have done complete action films in the recent past.

Would it be right to say that Bollywood now has a few action stars?

"No. I think action can be done by a plethora of actors. There are so many. Apart from Tiger, there is Ranbir Kapoor, Ranveer Singh, Varun Dhawan, Vicky Kaushal. There are so many actors who can do action now," he said.

Hrithik, whose last Bollywood outing was with the film "Super 30", says he is a big fan of action entertainers.

"I have been looking for doing these kinds of films ever since I did 'Dhoom 2'. 'Dhoom 2', 'Bang Bang' and now 'War' this the genre I am most attracted to and I am aiming to do these films. But I don't get such movies much, I don't why. When I got 'War' I got very excited," he said.

Hrithik, who is also called by his nickname Duggu, made his debut in Bollywood in 2000 with "Kaho Naa... Pyaar Hai". He is one of the highest-paid actors in India. Over his 19 years journey, Hrithik has featured in movies such as "Kabhi Khushi Kabhie Gham...", "Koi... Mil Gaya", "Krrish" franchise, "Jodhaa Akbar", "Zindagi Na Milegi Dobara", "Agneepath".

Almost two decades in the industry, does Hrithik he get Friday chills?

"I never have had that fear. I am a little anxious to see whether the audience will react the way I expect them to react. Once I see the first copy of the film then I am at peace because then I know how the film would do. I don't have fear but the excitement and anxiousness is always there," he said.

These memes on 'Housefull 4' trailer will make you laugh out loud!