Hrithik is also gearing the release of his next project titled 'Super 30', which releases on July 26. 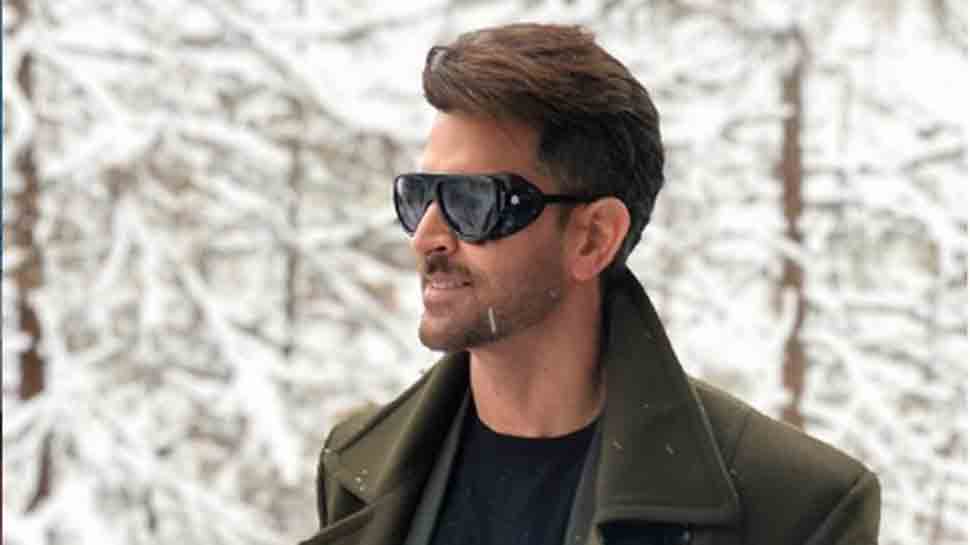 New Delhi: Actor Hrithik Roshan, who had been shooting for Siddharth Anand's upcoming untitled film, took a break from the shooting schedule due to his father Rakesh Roshan's health issues. Hrithik had recently shared on his social media handle that his father is suffering from throat cancer.

Rakesh underwent surgery as well which went well. Post the surgery, he was back to the home is recovering fast. Amid this, Hrithik celebrated a rather quite birthday in the presence of his father.

And now, that senior Roshan is responding well to the treatment, the Bollywood's Greek God was back to the sets to resume the shooting of the film. The yet untitled project, said to be an action thriller, also features Tiger Shroff and Vaani Kapoor in pivotal roles, and is produced under the banner of Yash Raj Films.

Hrithik is also gearing the release of his next project titled 'Super 30'. The film is all set to release on July 26, 2019.

The film was earlier reported to be based on the life of a math teacher who helped his students hailing from the backward section of the society crack the prestigious IIT examination. However, after the mathematician got accused of fraud results in 2018, the makers reportedly decided to not call their film a biopic anymore.