This is Hrithik and Tiger's first outing together. Vaani Kapoor plays the female lead in the movie. 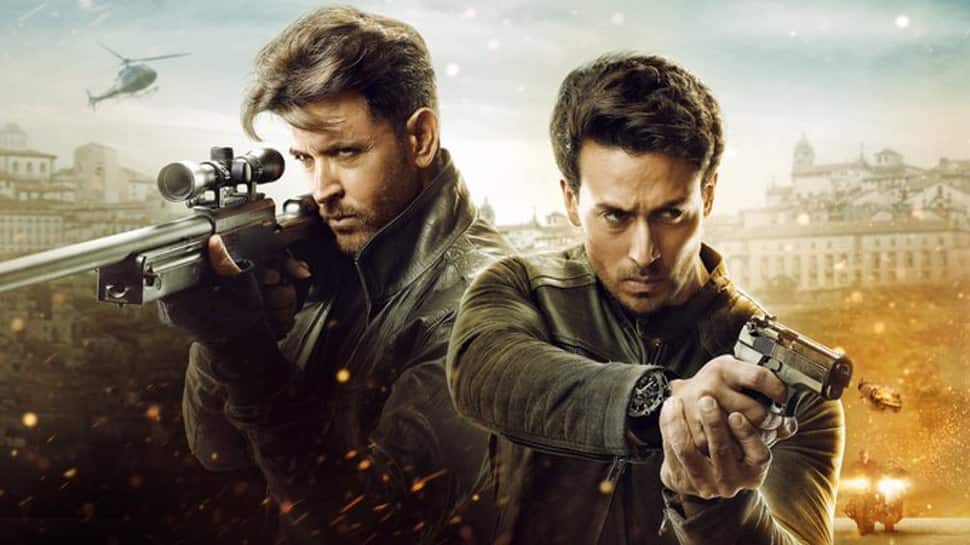 This is Hrithik and Tiger's first outing together. Vaani Kapoor plays the female lead in the movie. 'War' is directed by produced by Yash Raj Films and directed by 'Salaam Namaste' fame filmmaker Siddharth Anand.

The high-octane film released in Hindi, Tamil and Telugu on the big National Holiday of Gandhi Jayanti, October 2.

The film has done a tremendous business and is raking in the moolah.