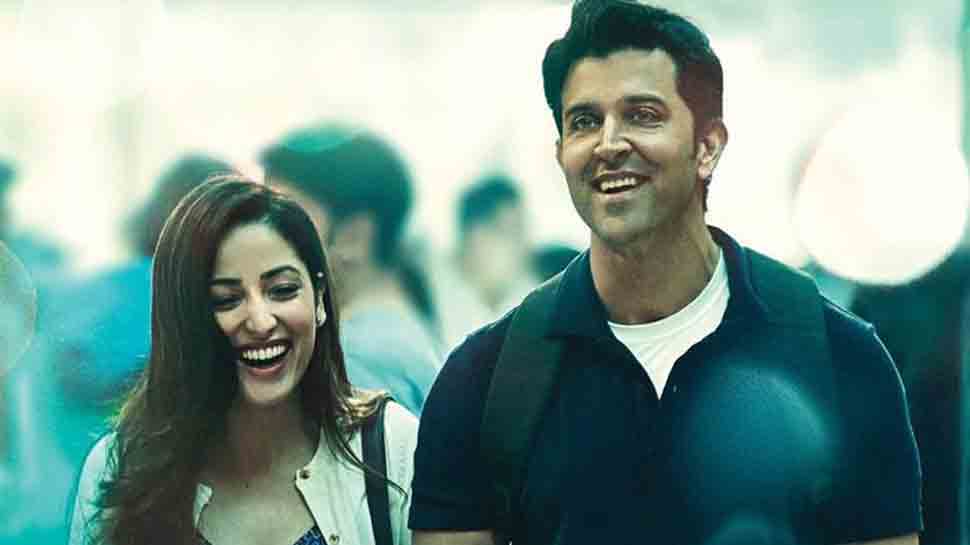 New Delhi: Hrithik Roshan's last film 'Kaabil' which opened in theatres across China on June 5, has failed to perform at the Box Office there.

'Kaabil' is the third Bollywood thriller which was release in China, after 'Andhadhun' and 'Mom'. And while the other too films generated massive response from the audience there, 'Kaabil' somehow could not pull the crowd to the theatres.

This has come as a surprise since Hrithik has a huge fan following there and had recently flown to the neighbouring country to promote his film. Released in 2017, 'Kaabil' was a hit film in India with a total collection of Rs 86 crore.

In comparison to the opening day collection of 'Kaabil', which is Rs 4.29 crore, Sridevi-starrer 'Mom' made Rs 11.47 crore and 'Andhadhun' minted Rs 7.33 crore. 'Andhadhun' total collection in China stands at over Rs 330 crore while 'Mom' has crossed Rs 110 crore.