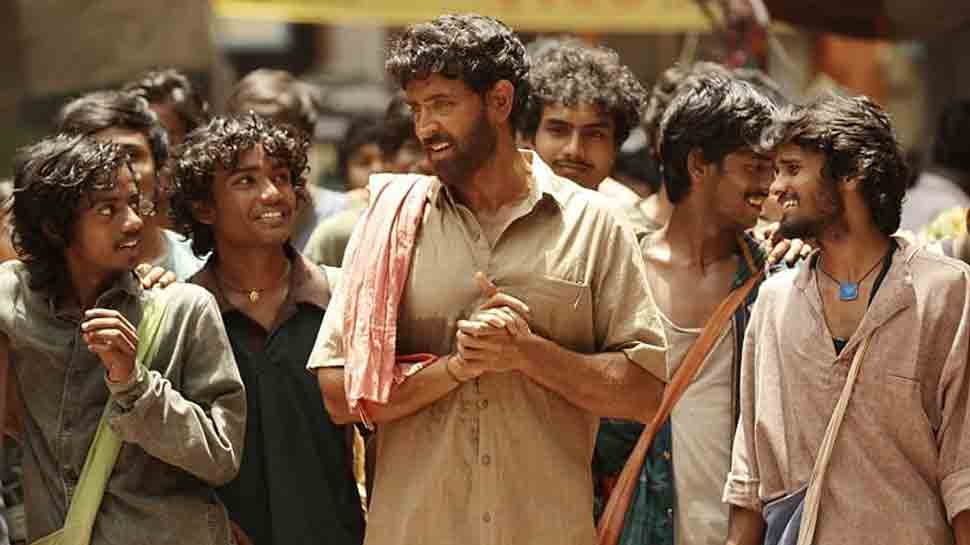 New Delhi: Hrithik Roshan starrer 'Super 30' has appealed to the audience's hearts and is faring well at the box office. The film opened up to a decent start by earning more than Rs 11 crore and has shown growth since then. After more than a week of its release, the film is eyeing the Rs 100 crore mark at domestic Box Office.

'Super 30' is a heart-warming tale based on the life of mathematician Anand Kumar. Hrithik plays the role of Anand Kumar who runs the Super 30 programme to train underprivileged students for IIT-JEE entrance. This is the first time that we saw Bollywood's 'Greek God' ditching his dapper avatar to play a teacher on the big screen.

After facing much delay, the film finally hit the silver screens on July 12, 2019.