I believe in living the character, says Sara Khan

Actress Sara Khan, who will be seen in 'Pyar Ektarfa', has said she believes in living the character while working in television or films. 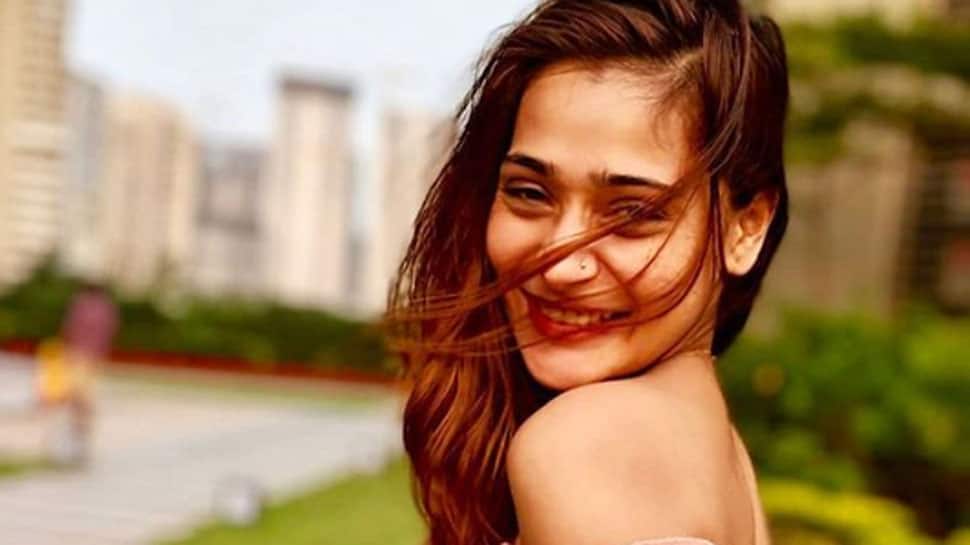 Mumbai: Actress Sara Khan, who will be seen in 'Pyar Ektarfa', has said she believes in living the character while working in television or films.

Sara Khan was interacting with the media at poster launch of 'Pyar Ektarfa' along with her co-actor Bhushan Patiyal on Tuesday in Mumbai.

About preparation for playing her character in the film, she said, "Now, we will get script of this film so, we will be getting inside the character. I think it's not difficult to get into a character if you start living it. I believe in living the character whether it's in films or television."

Talking about her character in the film, Sara said, "I think the speciality about my character in this film is that I will get to perform a lot. It is a satisfying feeling for an actor when one gets an opportunity to portray different shades through the character because it fulfills one's hunger."

Sara has also been part of many reality shows over the years and many television soaps. About the difference she observes while working in a film and television, she said, "I don't see any kind of difference between television and film. I think it's up to you and how you take it."

Talking about her upcoming projects, Sara said, "I have recently done one film for an app called 'Ullu' which is launching soon. I have also worked in an untitled film with Shawar Ali and Khalid Siddiqui, it is going to be out soon too. I am directing a short film which is a beautiful love story. I will not be able to give many details about it because it's in the process."

Apart from that, she is also making music which "I always wanted to do".

'Pyar Ektarfa' is directed by Jai P Mishra and produced by Vinod Sagar.