I felt bad with failure of 'Zero': Shah Rukh Khan

Superstar Shah Rukh Khan says he felt bad when "Zero" failed, and he hasn`t zeroed in on his next project till now. 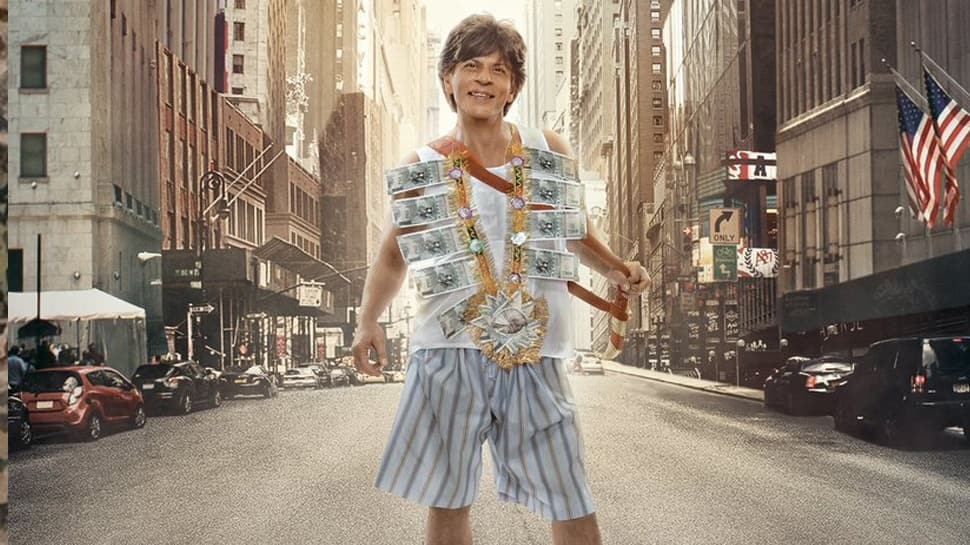 Beijing: Superstar Shah Rukh Khan says he felt bad when "Zero" failed, and he hasn`t zeroed in on his next project till now.

"Unfortunately, `Zero` itself wasn`t received too well back home in India. Maybe I made the wrong film, maybe I did not do the right storytelling so I am a little wary how it will be received here and I hope people here will like it," Shah Rukh, who has been receiving a lot of love here, said in an interview to China Global Television Network (CGTN).

Shah Rukh`s "Zero" has been selected as the closing film of the Beijing International Film Festival 2019. The fest will close on April 20.

The 2018 film features SRK as a person with dwarfism in a love triangle with a scientist with cerebral palsy (actress Anushka Sharma) and a famous actress (Katrina Kaif). The actors were lauded for their performances. Despite a strong buzz and an ensemble cast, the film turned out to be a damp squib at the box office.

Looking back, he said: "When it went wrong, I felt bad. That it got rejected by so many people... when you make a film like that for three years and it goes wrong... you get not depressed or anything but...I didn`t want to see it. I am going to see it after three months. Maybe I will be able to figure out when I am away what went wrong with it."

What`s his next project?

"I haven`t decided what I will do next. I thought I will take a few months off and try and work on what I want to do because it`s very important for me to be most excited about it. I have worked for 30 years, I work 16 hours a day, so if it doesn`t excite you in the morning, you should not wake up.

"At my stage, when I have worked in over 80 films, have done some satisfactory roles and have made a career out of what I do, I should be like I don`t want to get up and go if it`s not going to be an absolutely, stunning, scintillating and exciting day as an actor. So, right now I don`t have anything that`s stunning, scintillating and exciting, If I will have it, I will start working on it."

Shah Rukh was overwhelmed to get a "warm and happy welcome", as he tweeted "I am red all over".

"When I walked out, suddenly they screamed... and for a moment I thought they were doing it for something else or someone else. Now I have gotten to know that they were from Xinjiang," he said in the interview.

The actor, who owns a production house, feels "Indians should have a homegrown superhero".

"Like Iron Man or Batman. Maybe we could do a film about Indian and Chinese superheroes? it will be really nice," he said, going on to express his interest in acting in a Chinese movie only if he learnt Mandarin.

The actor feels cinema is a modern culture about telling stories and "storytelling and any art form is going to break barriers".

"I know Chris Martin. But sometimes I don`t understand his accent, but I like his music. These things enhance people-to-people culture. Language of art is beyond semantics and grammar."