I take it in right spirit: Richa Chadha on comparisons with Vidya Balan in 'Shakeela'

I take it in right spirit: Richa Chadha on comparisons with Vidya Balan in 'Shakeela'

The Indrajit Lankesh-directed film features Richa as the eponymous adult actor who was one of the biggest stars of the '90s from Kerala. 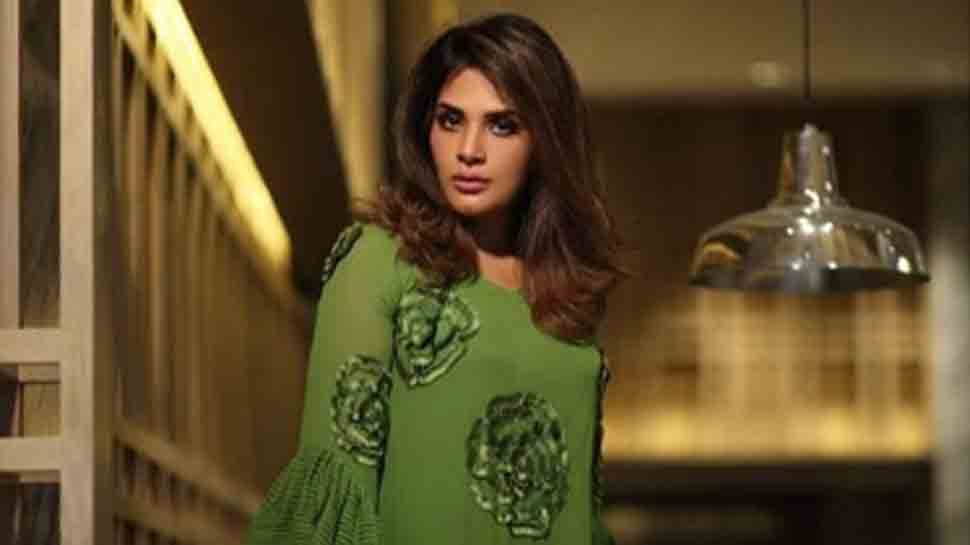 Mumbai: Actor Richa Chadha says comparisons between her upcoming "Shakeela" and Vidya Balan's "The Dirty Picture" are inevitable but she takes it in the right spirit.

The Indrajit Lankesh-directed film features Richa as the eponymous adult actor who was one of the biggest stars of the '90s from Kerala and acted in several adult films in languages spanning Tamil, Telugu, Malayalam and Kannada.

When asked about the comparisons between the two films, Richa told reporters, "The only similarity is that a biopic is made on a personality which society deems controversial, on an actor who everyone watches but doesn't want to recognise.

"There are no more similarities but I understand people will compare the film to 'The Dirty Picture.'

"I take it in the right spirit, that even if they are comparing they are doing with Vidya Balan! She's a wonderful actor and Milan Luthria had made a good film. If people are comparing, let them. At least they aren't comparing it with a bad film. We can't escape it so we claim it," Richa said at a special event of "Shakeela", where she launched a customised calendar of the film.

The "Masaan" actor said the film deals with Shakeela's life story with a lot of sensitivity.

"That's the intent of the film, to basically show her personal life- what she went through. We are talking about feminism in the film industry today but for her to stand up against authority in the 90s and early 2000, when there was no social media...

"Even now, when the women spoke against #MeToo in the Kerala film industry, they are kind of being ostracised. So we can imagine how much bravery and guts it took her to speak at that point of time."

I owe every bit of my career to my parents: Ankita Lokhande