I want to make Dingko Singh biopic, but haven't decided on my next: Shahid Kapoor

There were reports that Shahid would turn producer for a film based on the life of Manipuri boxer Ngangom Dingko Singh. 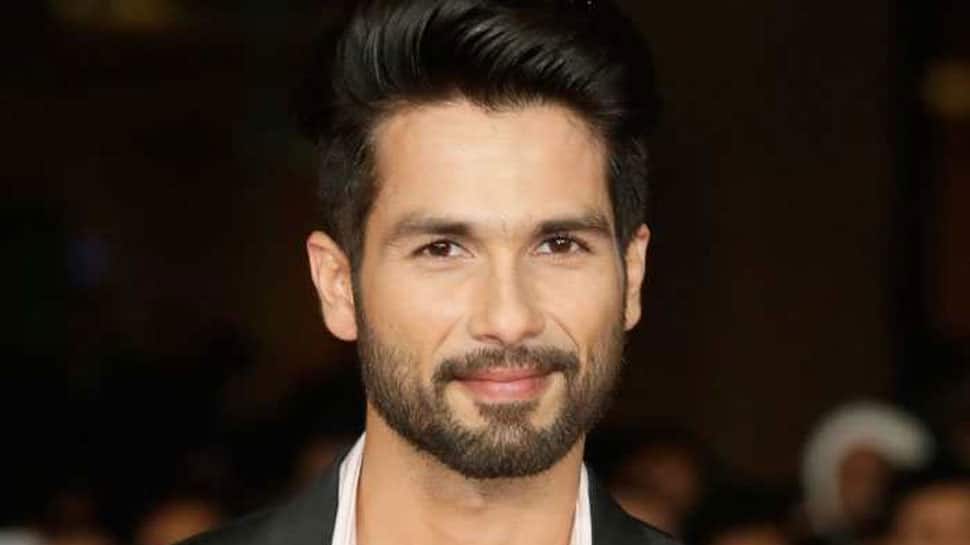 Mumbai: Shahid Kapoor is yet to decide what he wants to do next after "Kabir Singh" but his wish is to feature in a biopic on boxer Dingko Singh.

There were reports that Shahid would turn producer for a film based on the life of Manipuri boxer Ngangom Dingko Singh.

The film, to be directed by Raja Krishna Menon, would feature Shahid in the titular role.

When asked for an update on the project, Shahid told PTI, "I have the rights for Dingko Singh. It's a film I really want to make, and I'll make it. But I don't know what I'm doing next.

"There's nothing that I've committed to. Everything is in stages of conversation and discussions. There'll be an official announcement soon on what I'm doing next."

Dingko Singh (from Manipur) was the first and only Asian gold medallist boxer from India in the Bantamweight category and was awarded the Padma Shri in 2013.

"I feel nice that people have a positive sentiment attached to the film. They are connecting to their past happy associations with my performances and are looking forward to this one. I am happy, anxious and excited to share the film with everyone," he says.

Directed by Sandeep Reddy Vanga, the film is scheduled to be released on June 21.