I was born to do 'Gully Boy', says Ranveer Singh

Actor Ranveer Singh, who plays a street rapper in "Gully Boy", says he was born to do the coming-of-age musical film. 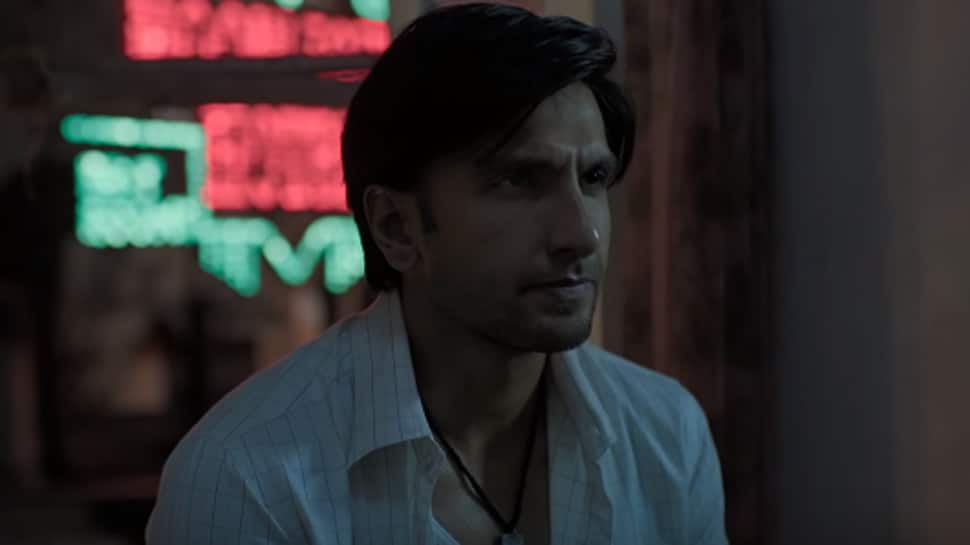 Mumbai: Actor Ranveer Singh, who plays a street rapper in "Gully Boy", says he was born to do the coming-of-age musical film.

Ranveer spoke at the trailer launch of "Gully Boy" along with his co-star Alia Bhatt, the film's director Zoya Akhtar and producers Farhan Akhtar and Ritesh Sidhwani here on Wednesday.

In the film, the "Padmaavat" actor plays a street rapper who dreams big.

Ranveer has had a brush with rapping himself. He had rapped a bit in the title track of his second film "Ladies vs Ricky Bahl".

"When somebody told me about the script of 'Gully Boy', I told them that it is my film. If any other actor would have been a part of this film instead of me then I would have got burnt with jealousy. I was born to do 'Gully Boy' and I knew only I can pull off this character."

Ranveer said it is a special film for him for too many reasons. "It's a coming together of too many things that are very dear to me. It has rap, hip-hop music which I loved since I was a kid and it is set in my motherland Mumbai."

"This film's producer Ritesh is like family to me. We go way back and our parents go way back. Farhan (Akhtar) is a creative force of nature who I have tremendous admiration for. I have been fielding for him to direct me since eight years now. Hopefully, he will consider me someday.

"I really don't know what to say about Alia (Bhatt). I don't know how she happened to us. We are lucky that we have an actor like Alia Bhatt as a part of our cinema."

Ranveer was answering every question via rap.

When Zoya was asked how she managed to work with him in the film, she said: "He is a method actor. If he has to rap for a day, then he will rap for the whole day."

Where did she get inspiration to make such a raw and real film like "Gully Boy", set in the streets of Mumbai?

"When I was editing 'Dil Dhadkne Do' in 2014, that time my editor Anand Subaya actually showed me a video of an artiste called Naezy who was like 21 years of age and he had put a song called 'Aafat'. That's the first time I saw a real and authentic rap what now is called as Gully Rap. It's just stuck in my head and from that moment, till now, it's just took me on a journey to make this film."

It is inspired by the life of Divine and Naezy (Naved Shaikh), underground rappers from Mumbai.

Releasing on February 14, it is produced by Tiger Baby Productions and Excel Entertainment.