Actor Mohammed Zeeshan Ayyub has been a part of some of the major blockbuster films such as "Tanu Weds Man Returns", "Raees" and "Manikarnika: The Queen of Jhansi", but the actor now wants to try his hand on author-backed roles. 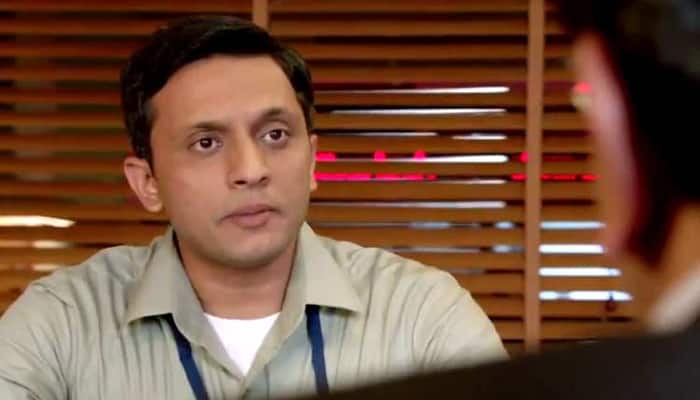 Mumbai: Actor Mohammed Zeeshan Ayyub has been a part of some of the major blockbuster films such as "Tanu Weds Man Returns", "Raees" and "Manikarnika: The Queen of Jhansi", but the actor now wants to try his hand on author-backed roles.

The actor says of late he is being offered the same kind of roles, which is something he wants to get away from.

"I have always got love and acceptance from both industry and the audience. I am not underrated as an actor. I do get respect. But I hope to get more different kind of roles.

"I do feel there is lack of imagination in our industry. What has worked in an actor's favour, mostly that kind of roles are only offered to them. I get less author-backed roles," Zeeshan told PTI.

The actor, who next stars in Anubhav Sinha's "Article 15", says he desires to play a lead role in a film one day.

"I am looking for strong roles. I am in talks for few independent films and they want me to play a lead role. I want to be part of a film where the story is revolving around my character. It should not just do the rounds of festivals, but also be a commercially viable film."

Last year, the actor featured in two big-budget films, "Zero" and "Thugs of Hindostan". But despite fronted by actors Shah Rukh Khan and Aamir Khan, both the films failed at the box office as they could not meet the expectations of the audiences.

"A lot of people ask me why did I do 'Zero' or 'Thugs of Hindostan'. On the script level, they were talking something but that did not translate on screen. Success and failure are part of life but we should not stop experimenting. It was a learning for all of us. We should learn from our mistakes."

Zeeshan says previously he has declined many big-ticket films.

"I have said no to many big films. It is not that I can't say no to them. The important thing we need to understand is that a film takes its original shape during its shoot as there are changes being made when you are shooting.

"Article 15", featuring Ayushmann Khurrana in the lead, deals with caste discrimination which is prevalent in the society.

The film, also starring Manoj Pahwa, Kumud Mishra and Sayani Gupta, is scheduled to be released on June 28.

Anupam Kher denies being a part of 'Coolie No. 1' remake