Aai Shappat seems to be set around the festival of Diwali. Lyrically, Meezaan confesses his love for Sharmin and says he is not afraid to bear the consequences, if any. 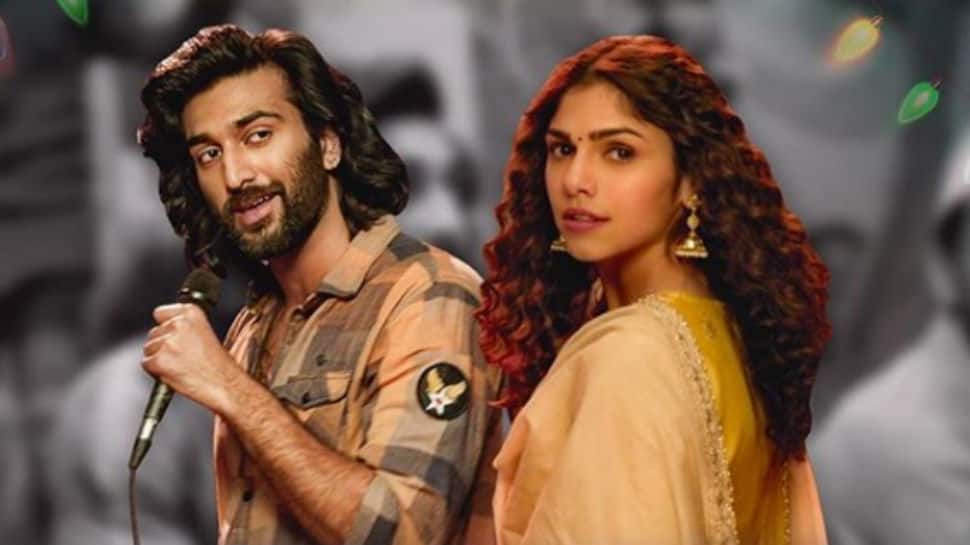 New Delhi: After treating fans with some scintillating numbers such as `Aila re`, `Zara Suno` and `Udhal Ho`, makers of `Malaal` have dropped another track from the film.

Titled `Aai Shappat`, the song was shared by the film`s male lead debutant Meezaan Jaaferi on Instagram, in which he confesses his love for Sharmin Segal - the female lead, who is also making her debut in films.

The soulful track seems to be set around the festival of Diwali. Lyrically, Meezaan confesses his love for Sharmin and says he is not afraid to bear the consequences, if any.

Citing the iconic pair Laila-Majnu, Meezaan asks Sharmin to marry him else he would have to make her run away with him.

Surrounded by people who are dressed in Maharashtrian attire, Meezaan bares his feelings in the song which also has a few lines in Marathi.

The two-minute twenty-five-second track sung by Rutvik Talashikhar has been penned by Prashant. Sanjay Leela Bhansali has composed the track.

Directed by Mangesh Hadawale, the film is scheduled to release on July 5.