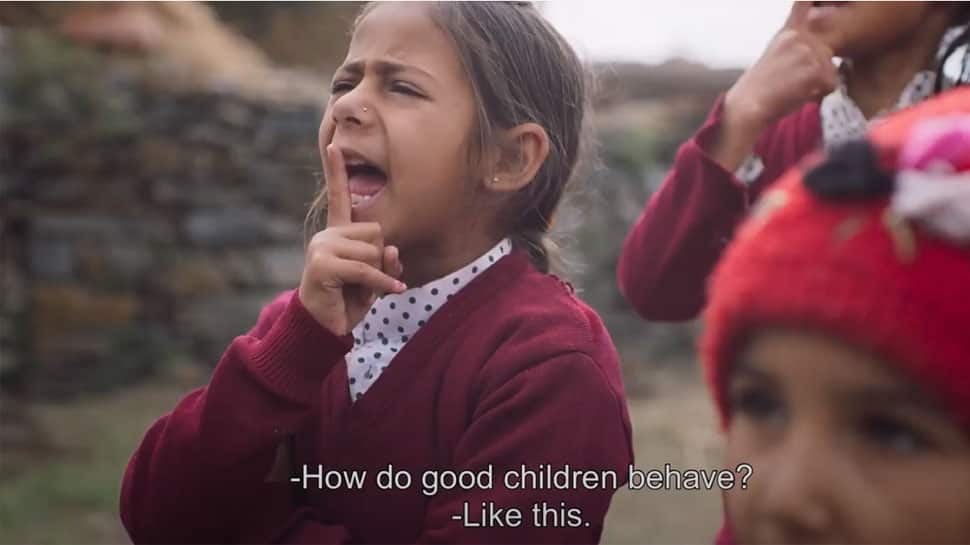 New Delhi: Soon after the unique and propitious cinema collective- Indian Women Rising announced its inaugural project with Karishma Dev Dube directorial Bittu on Tuesday, the trailer of the short film has been released on the official YouTube page of Indian Women Rising today.

Ekta Kapoor, Guneet Monga, Tahira Kashyap Khurrana and Ruchikaa Kapoor's Indian Women Rising has chosen the Student Academy Awardee 'Bittu' as their first project to promote and shine spotlight on the film as it runs the race for Oscars in the Short Film Category.

Bittu has had a stellar festival run with 18+ festivals and multiple wins. Having screened at the BFI London Film Festival, Telluride, Palm Springs Shortfest, HollyShorts (where Karishma won the best director award) Bittu also came to India with Dharamshala International Film Festival. The trailer of yet to be released film 'Bittu' has hit the internet today offering an insight into the heartwarming story.

Narrating the tale of friendship between two young school-going girls, Bittu is based against the backdrop a tragic incident.

From casting real children amongst the valleys of Himalayas to shooting against the backdrop of the mountains, the film offers a visually aesthetic as well as an authentic experience, which is evident in the trailer.

Selecting 'Bittu' as the maiden project under 'Indian Women Rising', the talented trio of Ekta Kapoor, Guneet Monga, Tahira Kashyap Khurrana and Ruchikaa Kapoor are determined to empower the story presented by a strong team of women with Karishma Dev Dube donning the director's hat, Shreya Dev Dube as the cinematographer and Mary Evangelista produced the film.

The cinema collective- Indian Women Rising aims at discovering Indian female talent in cinema and expand its scope of marketing, sales and distribution beyond the demographical boundaries.