'Is She Raju?' an ode to love, friendship

"The story is about friends, their moments together, about love, hardship and more," Shukla said. 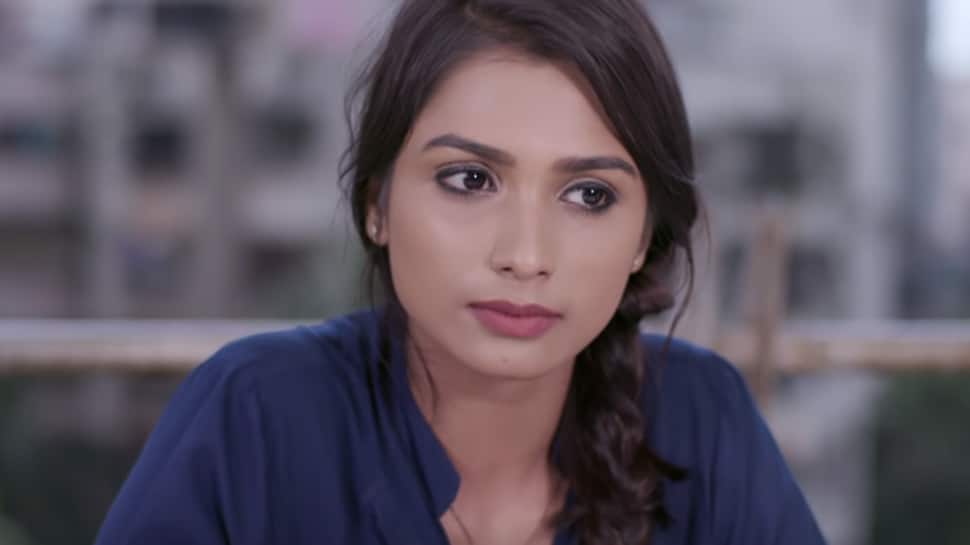 Mumbai: Director Rahul Kumar Shukla says his film "Is She Raju?" is a tribute to friendship and love. Shukla along with producer Anju Dhingra unveiled the trailer of the film here on Valentine's Day, which falls on February 14.

"The story is about friends, their moments together, about love, hardship and more," Shukla said.

The situational comedy stars Ansh Gupta, Aditi Bhagat, Yashpal Saini and Saurabh Sharma. The story revolves around a group of friends and the most embarrassing and regretful moments of their life. It also features Abbas Khan and Amit Bhel.

The director calls it "an urban romantic comedy".

"It is set in a big city but the characters come from small town. The film is based on situations like aspiring individuals moving to a big city and the experiences they go through...It is about having those embarrassing moments in life at a young age and looking back only to laugh at them."

The film is bankrolled by Dhingra, who is excited about the film. She said: "I am so excited to share the trailer of the film."

It is slated to open on March 8.