The yet-untitled film will be produced by Ali Abbas Zafar and helmed by Varun Sharma, who has been assisting Ali for a while now. This will be Ananya and Ishaan's first film together. 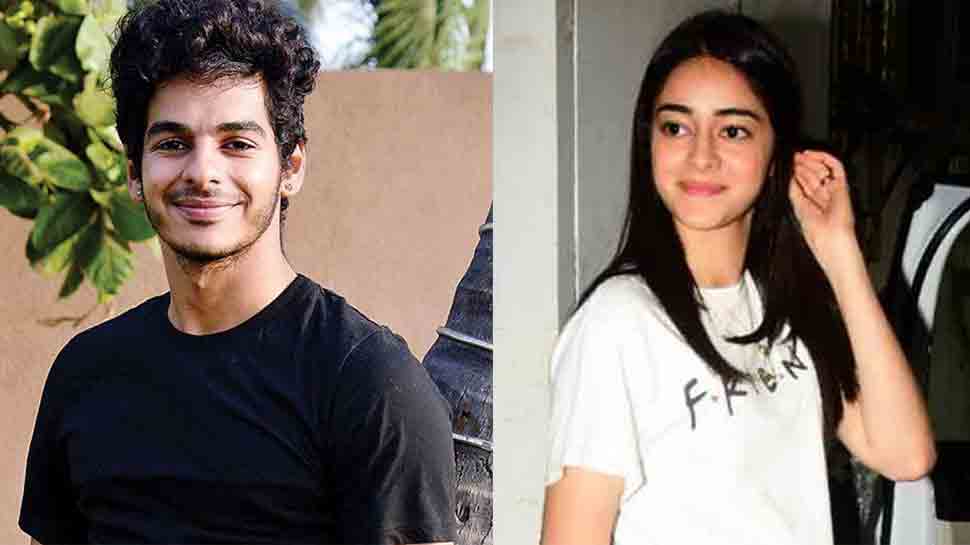 New Delhi: Actor Ishaan Khattar, who made his debut in the film industry with Majid Majidi's 'Beyond The Clouds', was next seen in Karan Johar's romantic drama 'Dhadak'. And though the film failed to fetch any positive reviews, Ishaan was hailed for his performance.

Interestingly, while his 'Dhadak' co-star went on to bag several projects in her kitty, Ishaan did not make any announcement about work. However, as per the latest reports, the actor is all set to star in a film alongside debutante Ananya Panday. The film will be produced by Ali Abbas Zafar and helmed by Varun Sharma, who has been assisting Ali for a while now.

Filmmaker Zafar and Ishaan have been discussing the project, which is believed to be a romantic story. It is expected to go on floors by the year-end.

Speaking of Ananya, she made her debut in Bollywood with 'Student Of The Year 2' alongside Tiger Shroff and Tara Sutaria. However, the film did not generate any buzz among the audience and turned out to be a disaster.

The actress is currently shooting for her next, the official remake of the 70s cult classic 'Pati Patni Aur Woh'. The film also features Kartik Aaryan and Bhumi Pednekar in the lead roles. While Kartik and Bhumi will be essaying the role of a married couple, Ananya will be seen as a secretary who tries to woo her boss, played by Kartik. The actress also revealed sometime back that she has been working hard to gain a few extra kilos for her role.

Directed by Mudassar Aziz, the film is scheduled for release on December 6, 2019.

Use of prosthetics not that easy: Amitabh Bachchan