The FTII graduate, Jaideep Ahlawat is known for his strong performances in films including Raazi, Gangs of Wasseypur, Raees among others, making a distinct mark for himself. 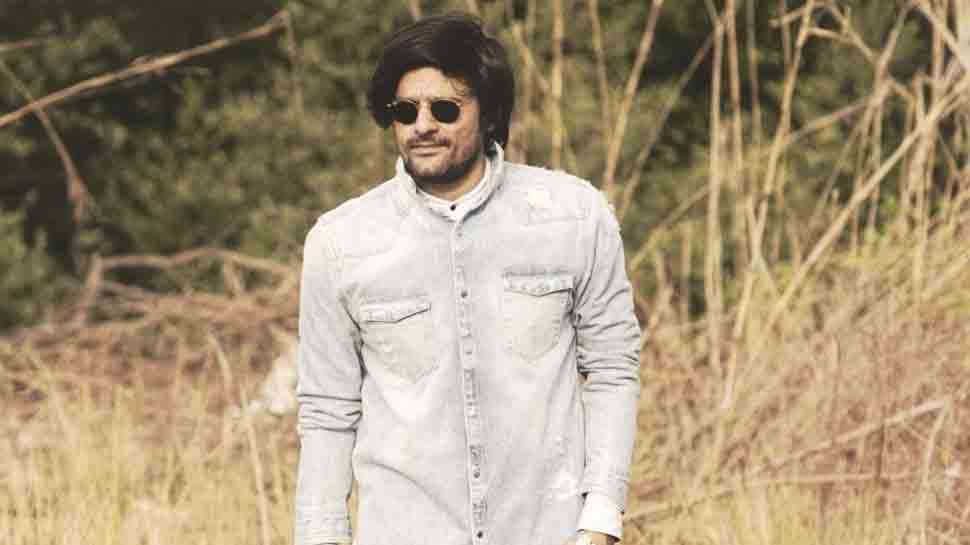 Now adding to the excitement, the makers have now announced that Jaideep Ahlawat of 'Raazi' fame has come onboard the cast of this masala entertainer as the traditional, quintessential Indian villain.

The FTII graduate, Jaideep Ahlawat is known for his strong performances in films including Raazi, Gangs of Wasseypur, Raees among others, making a distinct mark for himself.

Actor Jaideep Ahlawat shared, “It’s always challenging to play a typical Hindi film villain- something different from what I have been doing, I hope I do justice to the written part and I am looking forward to work with this young talent"

When asked how this choice was made, co-producer Ali Abbas Zafar shared, "It's a performance-driven film and we decided to handpick Jaideep because he is an incredible actor. He perfectly fits the strong negative character in the film who is a typical Indian traditional villain. He plays an important and significant part of the film, we look forward to working with him!"