It's action time for Swara Bhasker

"Flesh" revolves around the global human trafficking industry and how a police officer takes matters onto herself. 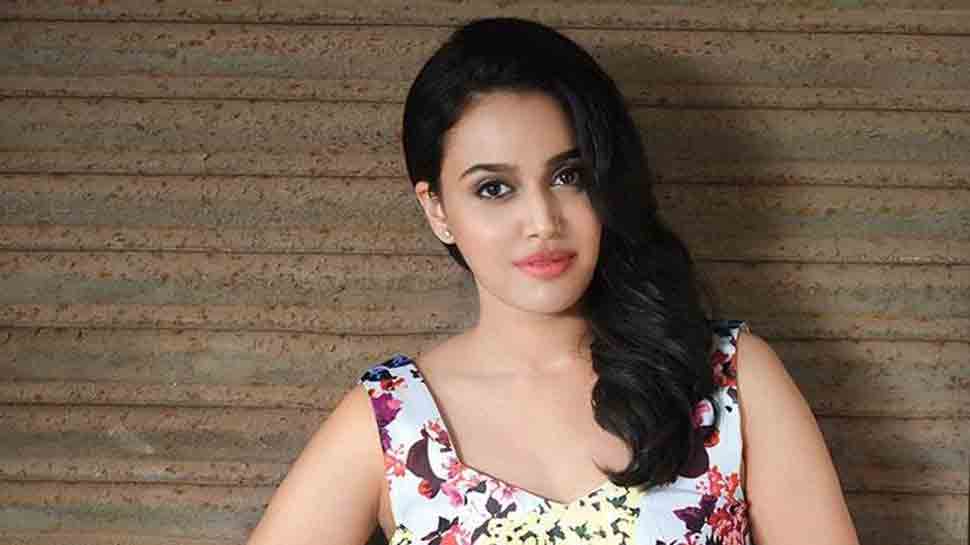 Actress Swara Bhasker is undergoing action workshops with action directors to prepare for the role of a police officer in crime thriller series "Flesh".

An Eros Now's show, "Flesh" revolves around the global human trafficking industry and how a police officer takes matters onto herself.

"It's exciting and obviously intimidating as well. Brave and honest police officers are the real heroes of our society and it has been a real learning experience to know about the challenges and limitations within which cops in India operate," Swara said in a statement.

"I think that women in the forces - whether it's the armed forces or law enforcement agencies - are very special because as a society we expect men to be protectors and enforcers and women to be providers. So female police officers are actually stretching the limits of traditionally prescribed gender roles and I find that very inspiring," she added.

According to a source, Swara also interacted with police officers who have worked upon human trafficking to understand the issue better.

On performing action scenes for the first time, Swara said: "I am doing action for the first time in my career and I'm quite nervous. I have done some basic training with Habib-Rizwan (action directors). This process has made me realise how much effort stuntmen and women and fighters put into the thrilling sequences we love in our films and I think as audiences, we do not appreciate them enough."