One-film-old Janhvi Kapoor says working in films can become monotonous after a certain point of time. 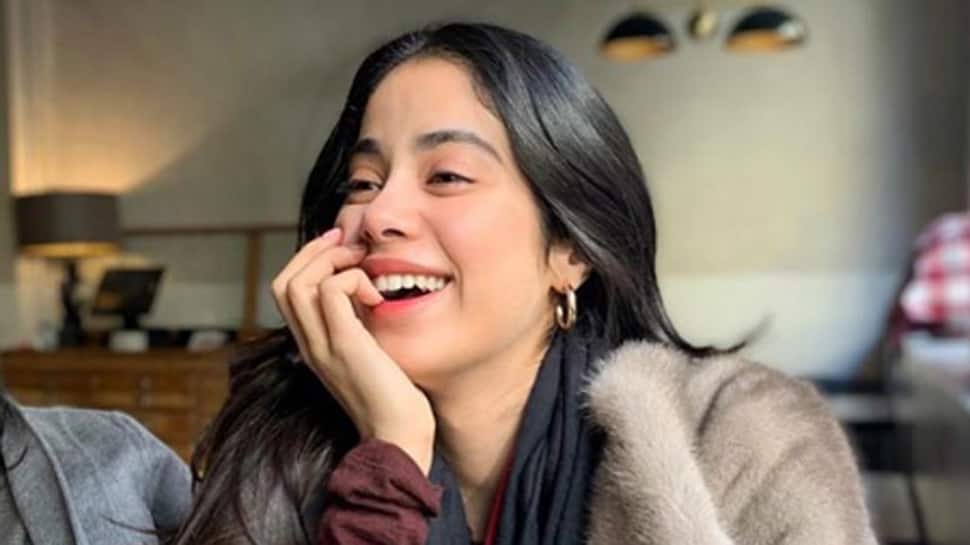 Janhvi will next will be seen in the Netflix original film, "Ghost Stories", a horror anthology featuring four stories directed by Anurag Kashyap, Dibakar Banerjee, Zoya Akhtar and Karan Johar. She features in Zoya's segment and says that she had an enjoyable experience working in the project.

"I have recently done a short film for Netflix and I had a very enjoyable experience working on it. It feels good to work in a short film because mostly we do a film's shoot over 50 to 60 days. It becomes very monotonous after a certain point. In a short film, however, you go in with a lot of energy and the shoot is over quickly, without distractions. In feature films, most of the time you have to juggle between two to three shoots unlike a short film where you get the chance to finish shooting at one ," noted Janhvi, at a special screening of a short film named "Sepia" along with the film's director Archit Kumar.

In the Zoya Akhtar segment of "Ghost Stories", Janhvi features alongside Vijay Varma and Raghubir Yadav.

Asked how she looks forward to 2020, she said: "I am very excited and I am going to visit temples every day to seek blessings of God."

The gossip grapevine linked her name with Shahid Kapoor's brother Ishaan Khatter while the two young actors were working in "Dhadak". Asked if she plans to have a romantic gateway with anyone for New Year's Eve, she said with a laugh: "Why romantic? With whom I should go? There should be someone to have romance, right?"

"Ghost Stories" is co-produced by Ronnie Screwvala and Ashi Dua, and is scheduled to release on Netflix on January 1, 2020.