Janhvi Kapoor to be paired opposite Ranveer Singh in her second film?

According to reports, Janhvi will be paired opposite Ranveer Singh in her next film and the director will be none other than, Rohit Shetty! 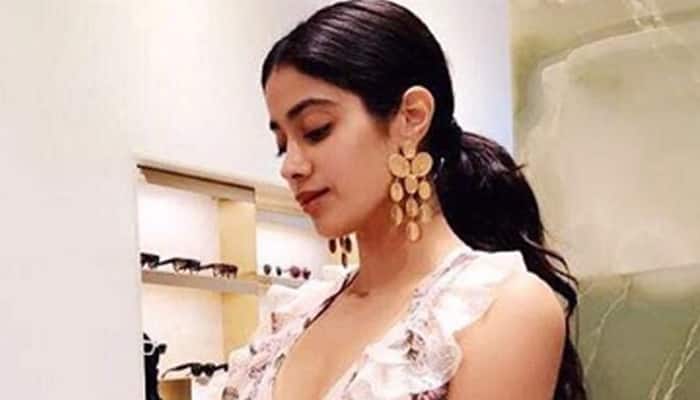 While her debut film has created a lot of buzz leaving fans excited to see Sridevi and Boney Kapoor's daughter on the silver screen, rumours about her second film have already surfaced.

According to Times Now report, Janhvi will be paired opposite Ranveer Singh in her next film and the director will be none other than, Rohit Shetty!

Now that sounds interesting, doesn't it?

According to reports, Ranveer has discussed the project with Janhvi and the latter has shown an interest in the film. No other formalities have been completed as of now.

Ranveer Singh is gearing up for the release of Padmavati which is surrounded by a lot of controversies.

Rohit's Golmaal Again starring Ajay Devgn has emerged as a Bollywood blockbuster with its entry in the 200 crore club this year. Rohit has delivered blockbusters with Ajay and Shah Rukh Khan. And it will be interesting to see the kind of magic he spins with Ranveer on board.