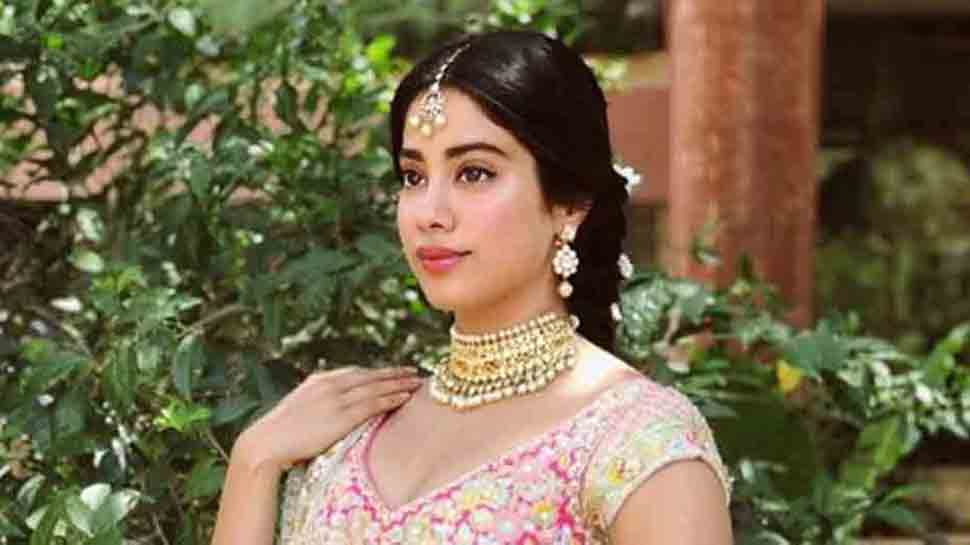 The actor took to social media on Sunday evening to break the news to her fans and followers.

In the video which she uploaded on Instagram, she said, "I have a really exciting announcement to make. I have got the opportunity to work with my favorite filmmaker ever, someone I look up to as a woman, as an artist, just as... everything, a human being and she is none other than Ms Zoya Akhtar."

"I am going to be part of the short film that she is directing for Netflix's ghost stories. So, not only I am being directed by my favourite, but I am also going to be on Netflix, so you all can watch me all day, every day," she said.

This young actor, who's just a film old further thanked and expressed her excitement for becoming part of a film that has "interesting content."

"No, but more than that it is such an exciting opportunity for me and I do really hope and believe that we are creating something special because it is such interesting content. And I am so happy and thankful to be part of it. And I so wanted to tell you all for myself. So, thank you and pray for me... Happy Sunday, bye!" the 'Dhadak' star concluded.

Other than this, the actor has also been roped in to play the lead opposite Karthik Aaryan in the second installment of the 2008 comedy-drama 'Dostana 2'.

Whereas apart from Zoya, 'Ghost Stories' will also be directed by Karan Johar, Dibakar Banerjee, and Anurag Kashyap. The stories will be connected to each other and culminate in the end.