The film will be bankrolled by Karan Johar. 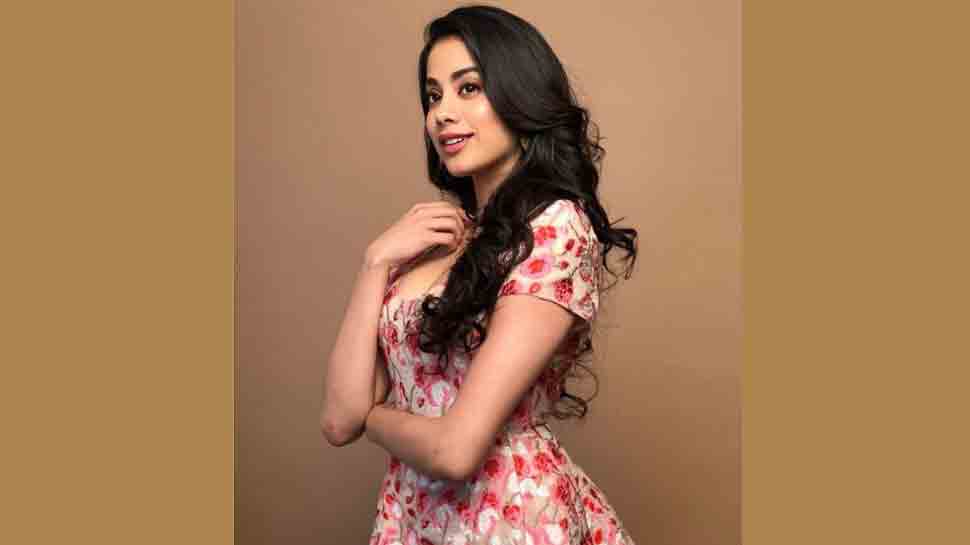 New Delhi: After making her dream debut with Karan Johar's 'Dhadak', Janhvi Kapoor is all set to be seen next as Gunjan Saxena in her next. Only recently, pictures of Janhvi dressed up as the Flight Lieutenant was leaked out. The picture had the debutante dressed up in a combat aviator’s uniform.

Now, a Pinkvilla report has claimed that Janhvi is all set to gain weight for the biopic. The report quoting a source said that as the film is scheduled to go on the floors in February-March, Janhvi will be gaining some extra kilos, up to 6-7 kgs for the role.

The actress, who is a regular on Instagram, often shares posts and videos where she is seen indulging in food.

Gunjan Saxena is the first Indian combat aviator who evacuated injured Indian soldiers from Kargil in 1999. Despite facing the fire, the braveheart, Gunjan and lieutenant Srividya Rajan managed to bring the soldiers home.

The film will be bankrolled by Karan Johar.

While further details of the film are yet to emerge out, Janhvi, sometime back, was seen spending time with Gunjan.

After from the biopic, Janhvi also has Karan Johar's period-drama 'Takht' in her kitty.