John Abraham helps 'Marjaavaan' in getting a solo release

John Abraham is so impressed with the trailer of his "Satyameva Jayate" director Milap Milan Zaveri's next film "Marjaavaan" that the actor has decided to move the release date of "Pagalpanti". This step has ensured that "Marjaavaan" will get a solo release on November 8. 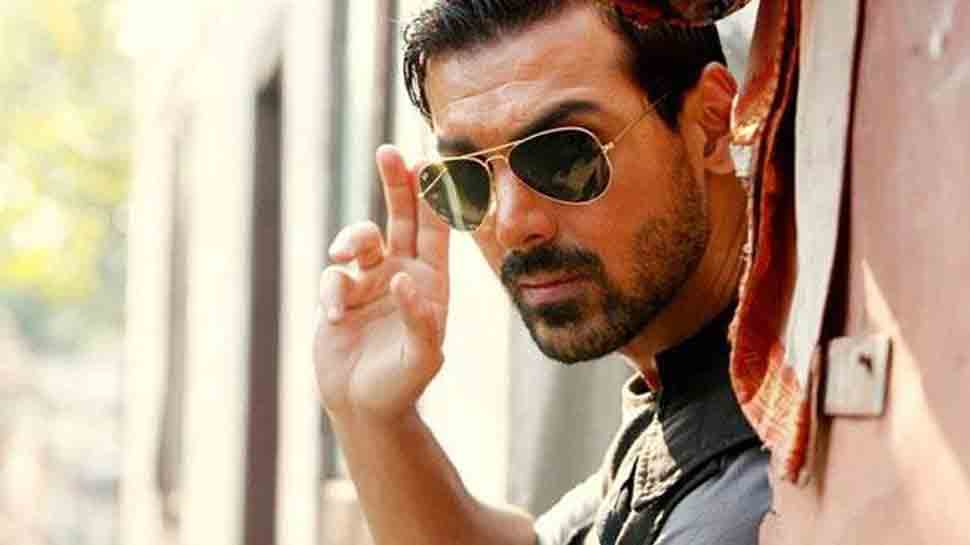 Mumbai: John Abraham is so impressed with the trailer of his "Satyameva Jayate" director Milap Milan Zaveri's next film "Marjaavaan" that the actor has decided to move the release date of "Pagalpanti". This step has ensured that "Marjaavaan" will get a solo release on November 8.

Milap recently showed the trailer of "Marjaavaan" to John.

John was so impressed that he decided to move the release of his upcoming film "Pagalpanti", making sure that "Marjaavaan", produced by Bhushan Kumar, Divya Khosla Kumar, Krishan Kumar (T-Series) and Monisha Advani, Madhu Bhojwani and Nikkhil Advani (Emmay Entertainment), gets a solo release.

John said: "'Marjaavaan' will benefit from a solo window and Bhushan agreed with me. Milap is a grounded boy and wonderful writer while Nikkhil is a good, solid man for whom friendship is non-negotiable.

"I have worked with directors who have moved on, but Nikkhil understands loyalty and will work with you irrespective of how a film fares. It's important for all of us that 'Marjaavaan' sets the box-office on fire."

For Milap, John isn't just his hero. "He is my friend, my inspiration and the one person who believed in me when no one did. So even though he isn't part of 'Marjaavaan', I know he wants the best for me. Hence, I went across nervously to show him the trailer for his opinion. And I was so delighted that he loved it tremendously.

"He found it very powerful, massy and commercial! So much so that when I casually told him I wish 'Marjaavaan' could have a solo release, he instantly offered to shift the release of 'Pagalpanti' and allow us to come solo on November 8."

Producer Bhushan Kumar added: "We are grateful John agreed on swapping 'Marjaavaan' and 'Pagalpanti' release dates. Both being our home productions, our trade partners ensure a good release for both the films. John with his entire gang will bring laughter to the audiences just two weeks later."

The film, starring Sidharth Malhotra, Riteish Deshmukh and Tara Sutaria along with Rakul Preet Singh, was earlier set to release on October 2 then moved to November 22. This avoided its box-office clash with the much awaited Hrithik Roshan and Tiger Shroff-starrer "War".

Producer Nikkhil Advani is sure that with the added advantage of clean release date, the audience will be in for the treat that is expected from the "Riteish-Sidharth clash and Milap's staple dialoguebaazi combined with masala maar dhaad".