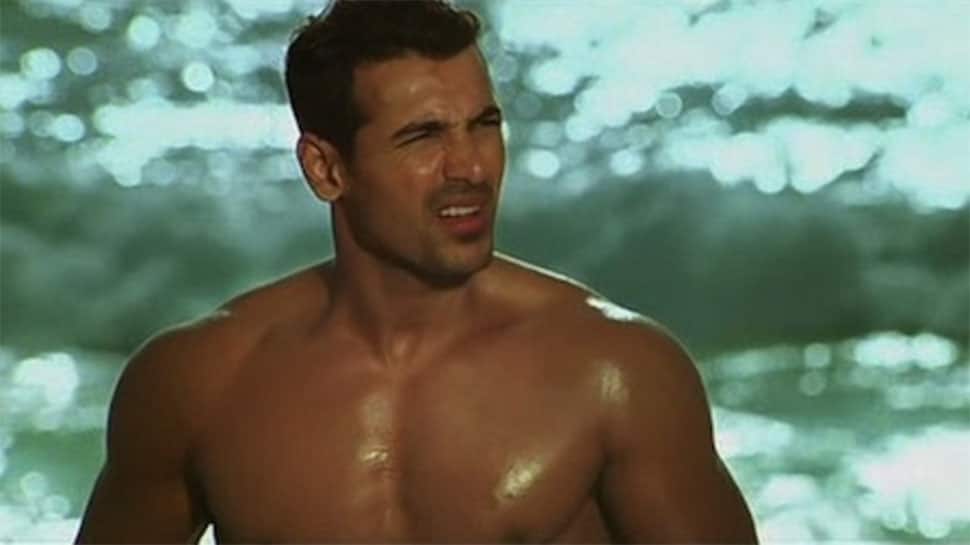 The film also features Divya Khosla Kumar, who is the wife of producer Bhushan Kumar.

On working with John in the action-thriller, Divya said: "I am really thankful to John and (director) Milap (Zaveri) as they have decided to cast me in their film as the female lead. I feel it's a big opportunity for me. Earlier I did direction but for some time now I was trying to get back in acting.

"I am grateful to John because some actors have barriers in their minds while working with married actresses, but John is so warm and open in his approach towards co-actors. John has done a fabulous job in his recent films as 'Satyameva Jayate' and 'Batla House', so I am looking forward to working with him."

Milap Zaveri is directing the film. He also helmed the first instalment.

Apart from "Satyameva Jayate 2", John will be seen in "Pagalpanti" and "Mumbai Saga". He is also working on the period sports drama "1911" and a film on bike racing.