As Vishal Bhardwaj's popular film 'Kaminey: The Scoundrels' completed a decade of its release on Wednesday, actor Chandan Roy Sanyal took a journey down the memory lane, recalling the situation during the film's release and said the film would have been a bigger hit today. 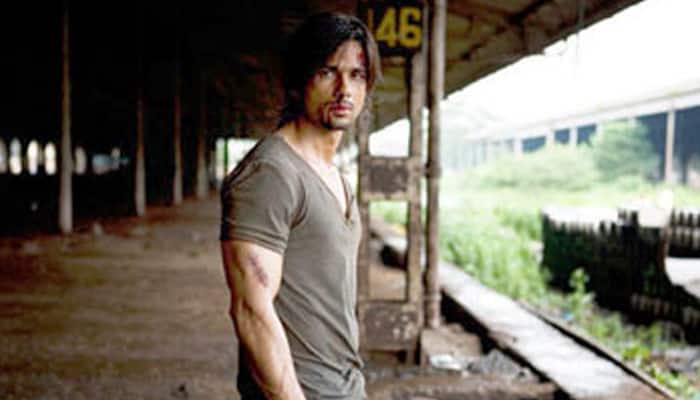 Mumbai: As Vishal Bhardwaj's popular film 'Kaminey: The Scoundrels' completed a decade of its release on Wednesday, actor Chandan Roy Sanyal took a journey down the memory lane, recalling the situation during the film's release and said the film would have been a bigger hit today.

"It still gives me goosebumps. Today morning I woke up and suddenly realised that it is August 14 and it has been 10 years of ï¿½Kaminey'. Dramatically, there were two things which happened on this day 10 years back. Swine flu had broken out in Maharashtra and the release of the film was affected because a lot of people were advised by the government not to go to public places as they might contract the disease," Chandan told IANS.

He added: "That was a deterrent to the release of  'Kaminey' even though the music of the film was doing well."

The actor, who played the character of Mikhail in the action-drama film, said that he suffered from a spondylitis attack the night before the film's release.

"I remember watching a review at Honey Trehan's house, who was the casting director of the film and got me on the project. Everybody was congratulating me for the film. When I went back home in the morning, I woke up to excruciating pain on my left hand and I just couldn't function," he said.

Recalling the love showered by viewers and filmmakers on the film, he said: "I realised that the film has got amazing reviews, especially for my role which I thought was a small part. I did not realise that the role would get so much attention not just from the public, but also from my own fraternity, from great directors."

Chandan said that it was filmmakers such as Rakeysh Omprakash Mehra, Ashutosh Gowariker and Anurag Kashyap, who encouraged him after watching the film.

He believes that "Kaminey" would have been a bigger hit had it released today, in the age of social media.

"If the film would have released today, with all the power of social media happening, it would have been a bigger success and a bigger cult from what it was then. In those days, social media was not very strong. Now everybody is on social media."

On the completion of 10 years of the film, the actor thanked his co-star, Shahid Kapoor, and director Vishal Bhardwaj.

Chandan has previously appeared in movies like "Rang De Basanti," "D-Day", "Chef" and "Jab Harry Met Sejal", among others. His latest release is "Jabariya Jodi".