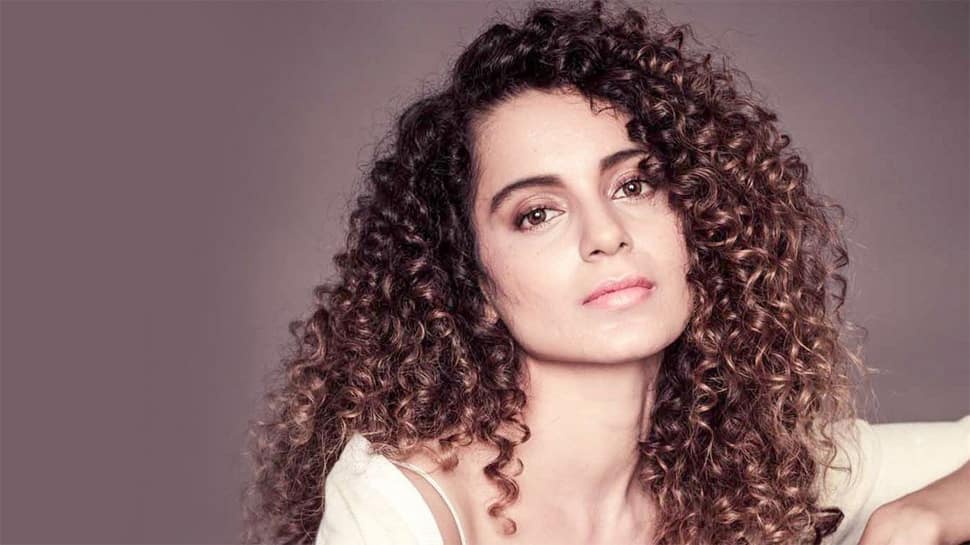 New Delhi: Kangana Ranaut, who is prepping hard for her upcoming sports film 'Panga' will soon begin shooting for the last schedule of the film.

Film director Ashwiny Iyer Tiwari, shared the same on Instagram and posted a picture of flowers, accompanied with a caption, " A little break for a tired mind before the last schedule begins." Her post was marked with hashtags- #lastlap, #schedulewrap, #finishingline, #wearealmostthere, clearly indicating that the shooting of the film is inching its end.

Actress Richa Chaddha, who is also playing a significant role in the film wrapped up shooting yesterday and celebrated Eid on the sets. Ashwiny sang praises for Richa sharing a picture from one of her practice sessions and wrote, "She spreads her vibes and becomes one of us. Thank-you so much for bringing out the best of you for Panga. It's a fil wrap for Richa Chaddha."

The Delhi schedule of the film was wrapped up earlier in April after which the team headed for their journey to Kolkata. The sports-drama will hit the big screens next year on January 24.

Earlier, makers of the film shared a picture of the 'Gangster' actor giving us a sneak peek into the film. Ashwiny also shared a monochrome behind-the-scenes picture of the actor on Twitter, where the latter is seen sweating it out with her co-actors.

The upcoming sports-drama will feature Kangana as a Kabaddi player. Apart from her and Richa, the film will also feature Punjabi singer Jassie Gill, and Neena Gupta in the pivotal roles. 'Panga' is scheduled to release next year on January 24.

Kangana is also awaiting the release of her upcoming film 'Mental Hai Kya' where she will be seen sharing the screen with Rajkummar Rao.