'Dhaakad': Kangana Ranaut to star in 'one of a kind female-led action film'

Kangana Ranaut's film is titled 'Dhaakad'. "If it is received well, there will be no looking back for women in Indian cinema," she said. 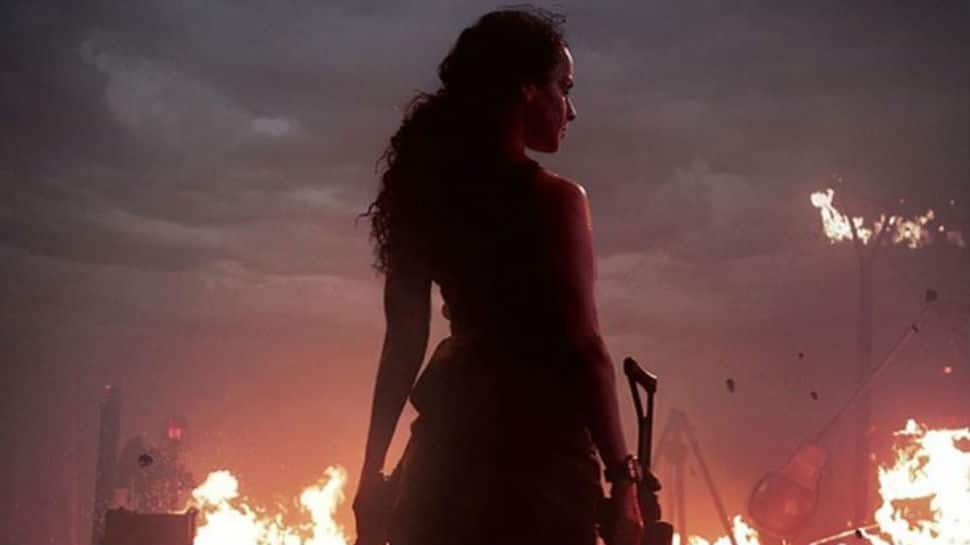 Mumbai: Actress Kangana Ranaut is set to star in "Dhaakad", which will be "one of a kind female-led action film".

The project is helmed by Razneesh "Razy" Ghai and is jointly produced by Sohel Maklai Productions and Asylum Films and co-produced by Qyuki Digital Media.

"After the success of 'Manikarnika: The Queen of Jhansi', it has been proven that audiences across the globe are loving larger than life films with a female hero. 'Dhaakad' is not only a benchmark film for my career but will be a turning point for Indian cinema as well," Kangana said in a statement.

"The film is mounted on a large scale, is one of a kind female-led action film, and is apt for a Diwali release. If it is received well, there will be no looking back for women in Indian cinema."

Speaking about the film and Kangana, Razy said: "Being an army kid myself, I've always wanted to start off with an action film. This is a great time for a film of this genre and I'm looking to push the boundaries on this project with my visual style. I respect Kangana as an actor and we're excited to make a memorable film."

The makers are looking to rope in a leading action director from Hollywood to choreograph the elaborate sequences.

Producer Sohel Maklai said: "This film is an ambitious venture and the biggest one for me. I believe in Razy's vision and I'm sure this will be a thrilling entertainer. Audiences are definitely going to love Kangana's new avatar."