In just five days of its release, the film has managed to collect Rs 14.24 crore globally. 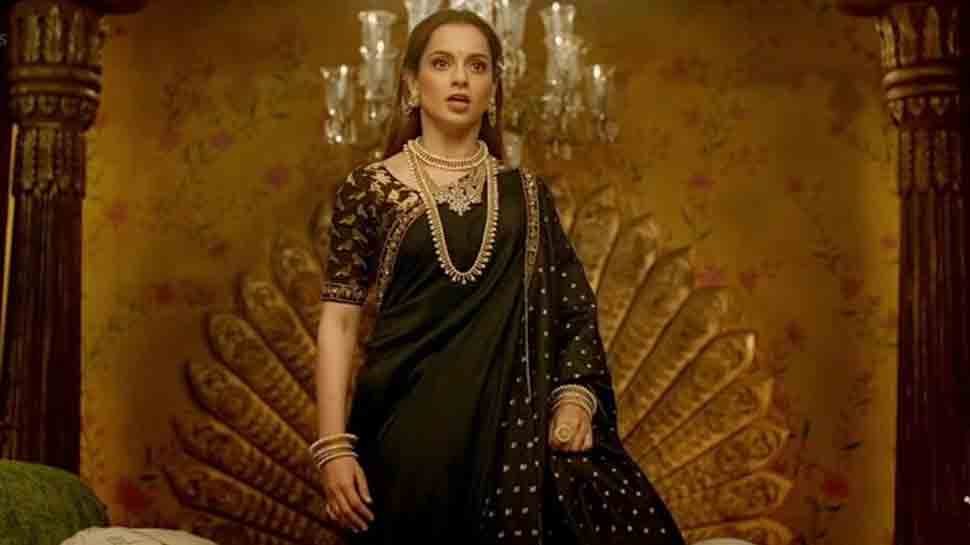 New Delhi”: Kangana Ranaut's period-drama 'Manikarnika' has struck the right chord with the audience as well as the critics. The film hit the silver screens on January 25 and has received positive reviews. 'Manikarnika: The Queen of Jhansi' is Kangana's directorial debut and is one of the biggest releases of the year.

After performing well at the domestic box office, the film has packed a punch internationally as well. In just five days of its release, the film has managed to collect Rs 14.24 crore globally.

The film, backed by Zee Studios had been released in a massive 3000 screens in the country, making it the first film by the studios to get such a huge screen space.

Kangana plays the titular role of Rani Laxmibai of Jhansi.

The period-drama showcases the tough life of Rani Laxmibai and her war against the British East India Company during the Indian Rebellion of 1857.

The film also marked popular television actress Ankita Lokhande's debut in Bollywood. Lokhande plays the role of Jhalkari Bai in the film and her performance too has been lauded by the critics.

Katrina Kaif mesmerises in bindi, curly locks in this monochrome pic from sets of Bharat