'Manikarnika' picked up speed during weekends. 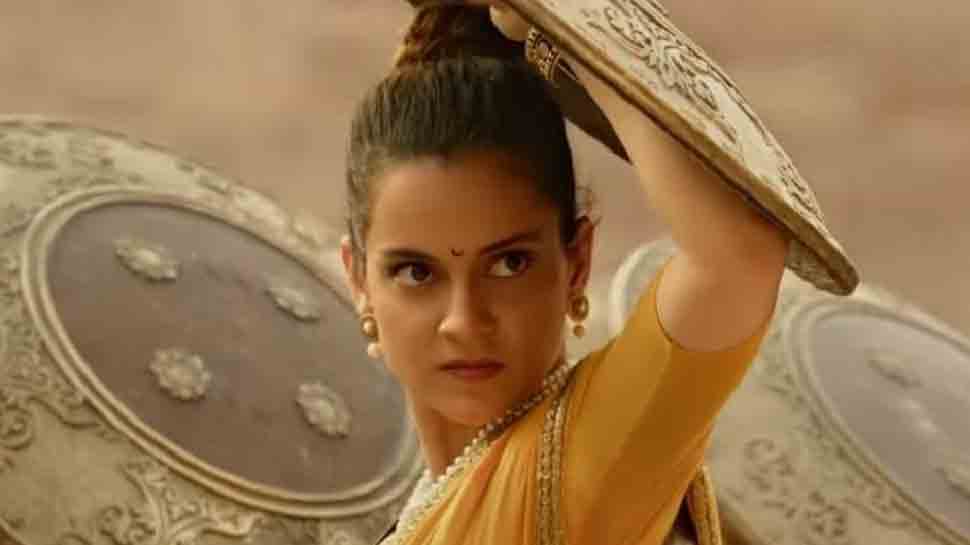 New Delhi: Actress Kangana Ranaut's period-drama 'Manikarnika: The Queen Of Jhansi' is on a winning spree. Directed by Krish and Kangana, the biographical flick has garnered mostly positive reviews from all over and has been dominating the Box Office.

'Manikarnika: The Queen Of Jhansi' collected Rs 8.75 crore on its opening day and currently stands with a net collection of Rs 76.65 crore. In fact, the film witnessed a positive turnaround on weekends as it minted almost Rs 12 crore alone on these two days. The second-weekend collections have taken the overall collections of the film to an impressive figure.

Here are a week-wise business collection of the film:

Kangana's first-period drama has been produced by Zee Studios and it released in a massive 3000 screens in the country. It also released in 50 countries with 700 screen count worldwide. Therefore, the total screen count of 'Manikarnika' came to be a massive 3700. The movie released in three languages—Hindi, Tamil and Telugu respectively.