Veteran actor-filmmaker Manoj Kumar has praised actress Kangana Ranaut after watching her forthcoming film 'Manikarnika - The Queen of Jhansi' by saying that she was born to play the character of Rani Laxmbai onscreen. 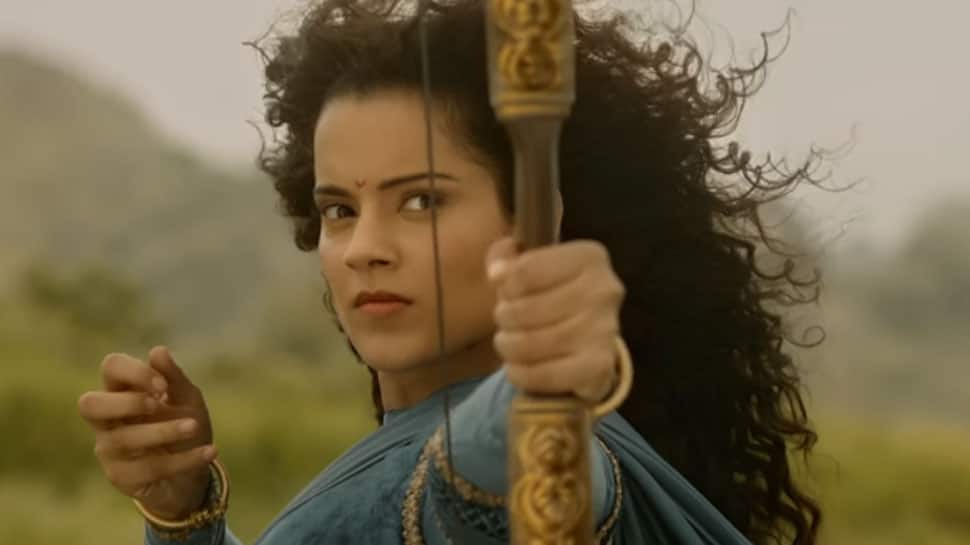 Mumbai: Veteran actor-filmmaker Manoj Kumar has praised actress Kangana Ranaut after watching her forthcoming film 'Manikarnika - The Queen of Jhansi' by saying that she was born to play the character of Rani Laxmbai onscreen.

Manoj Kumar was interacting with the media on Wednesday in Mumbai at a special screening of the film.

Kangana Ranaut starrer 'Manikarnika - The Queen of Jhansi' is a patriotic film based on the life of Rani Laxmibai of Jhansi.

Manoj Kumar, who is known for featuring in memorable patriotic films such as 'Shaheed', 'Upkar', 'Purab Aur Paschim' and 'Kranti' praised Kangana Ranaut's performance in 'Manikarnika..'. "Kangana has once again immortalized Rani Laxmibai who was lost in history books.

"I think Kangana was born to play her character onscreen. Everybody has done a great job in the film, but Kangana has immortalized the character of Rani Laxmibai onscreen."

It is directed by Radha Krishna Jagarlamudi and Kangana Ranaut. The film is produced by Zee Studios in association with Kamal Jain and Nishant Pitti.

The film is scheduled to be released on January 25.