The 'Dum Laga Ke Haisha' actor also revealed how 'Kuch Kuch Hota Hai' had an immense impact on her while growing up. 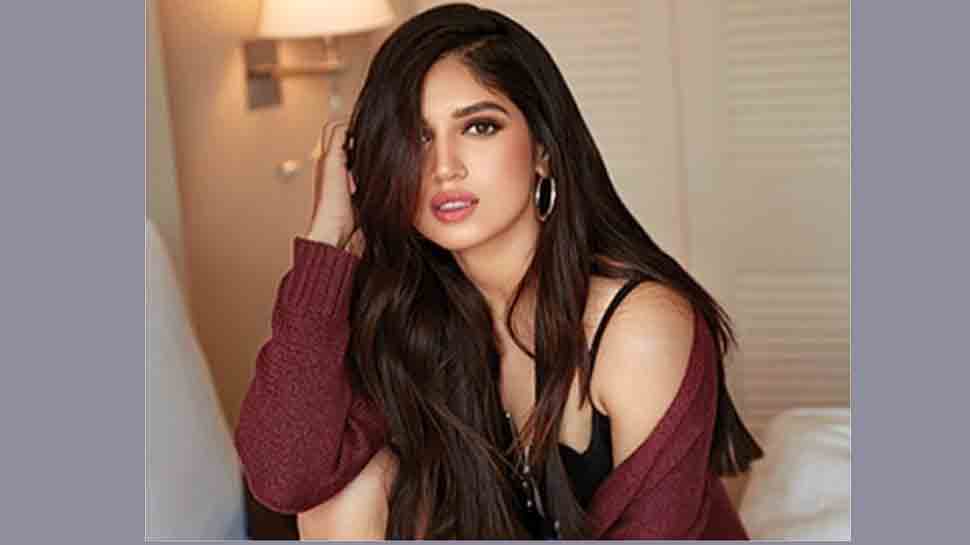 New Delhi: Bhumi Pednekar, who recently bagged Karan Johar's magnum opus 'Takht', opened up about the love she has for his films and the emotions portrayed in them.

"I'm honoured and privileged that I have the opportunity to be directed by him and I will give it my all for him," she added.

The 'Dum Laga Ke Haisha' actor also revealed how 'Kuch Kuch Hota Hai' had an immense impact on her while growing up.

"I loved and enjoyed Kuch Kuch Hota Hai. The film released when I was in school. I was literary 10 and it had such a big impact on me growing up because it honestly defined pop culture at that time. So, I went through that entire phase where I would dress up like Kajol with headbands, sweatbands and some days I would dress up as Rani ma'am too, like in short skirts and try to act like her, she said.

"I had that neckpiece that said 'cool'. I remember dancing to Koi Mil Gaya at every birthday party or family get-together. I was borderline obsessed with the movie and made our building kids be divided into Team Tina and Team Anjali at get-togethers! That was the level of impact the movie had," she added.

Bhumi is also a big fan of Karan's last directorial 'Ae Dil Hai Mushkil', which released in 2016. "Another film that has stayed with me is Ae Dil Hai Mushkil - I really, really liked it. It speaks of a relationship where two friends are confused about their feelings. It was such a beautiful, mature love story that really moved me."

'Takht', is a period drama which also features Ranveer Singh, Kareena Kapoor Khan, Alia Bhatt, Janhvi Kapoor, Anil Kapoor, and Vicky Kaushal. The flick is all set to hit the big screens in 2020.

Rajnikanth, Akshay Kumar's 2.0 to release in China on July 12