Kareena has a prominent cameo in the film, the shooting of which is being held in London. 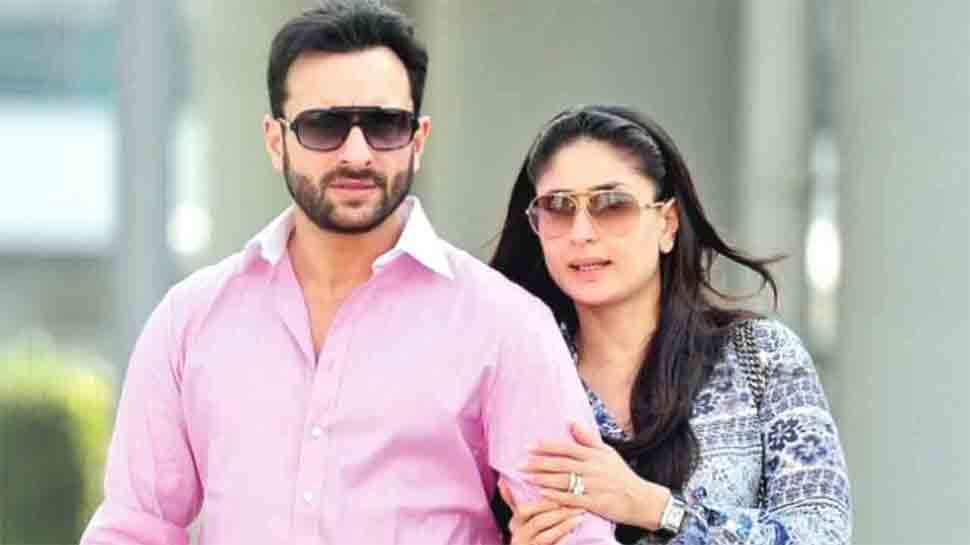 New Delhi: Kareena Kapoor Khan, who is currently stationed in London, is on a roll. The actress is juggling between film shoots, her debut television show 'Dance India Dance' and spending time with her family. Kareena recently left her fans surprised after pictures of her dressed up as a cop for 'Angrezi Medium' went viral on the internet. And now, the 'Veere Di Wedding' actress is all set to treat her fans with another surprise.

If reports are to be believed, Kareena will join the cast of her husband Saif Ali Khan's upcoming film 'Jawaani Jaaneman', shooting of which is being held in London. As per reports, Kareena will do an extended cameo in the film and will play Saif's former lover or ex-wife in the family drama.

Saif plays a man who is in his late 40s but refuses to grow up and has a different perspective towards life. However, he gets a blow when he learns that he has a teenage daughter.

The film also features Alaia Furniturewala, who is making her debut in Bollywood with the film, and Tabu, who plays a pivotal role in the film. Earlier, Saif had mentioned that he is pleased that Tabu has agreed to be a part of the film and he is looking forward to it.