Kargil Vijay Diwas: Let's take a look at the Bollywood films based on Kargil War

Kargil Vijay Diwas: The year 2020 marks the 21st anniversary of the Kargil War. 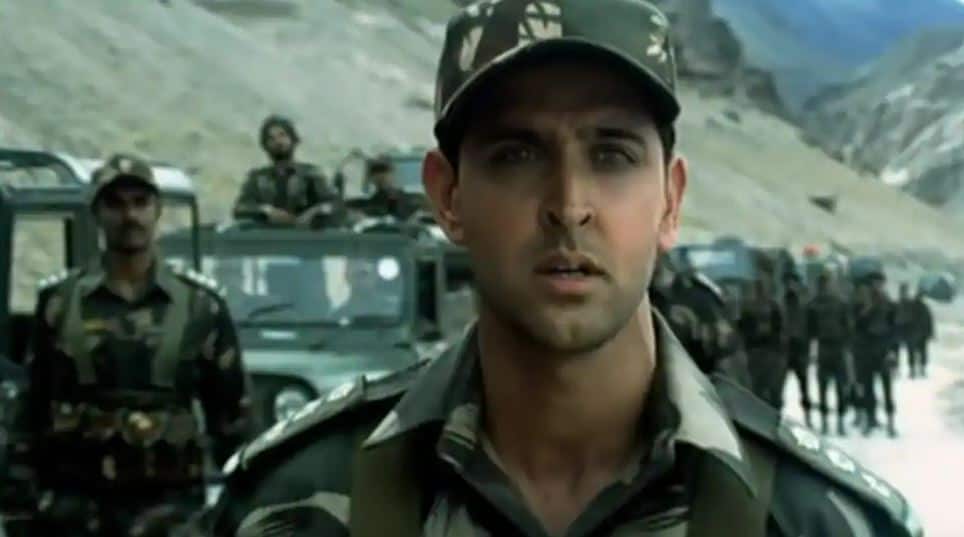 New Delhi: Kargil Vijay Diwas marks the gallant victory of the Indian armed forces against Pakistani intruders during the 1999 Kargil War. The Kargil war was declared over on July 26, 1999, after Indian soldiers pushed back Pakistani troops. Since then, the day is observed as Kargil Vijay Diwas to commemorate India's victory. The year 2020 marks the 21st anniversary of the Kargil War. It is an unforgettable event that has been inked in history forever. The bravery of the Indian Army has been rightfully portrayed in some of our Bollywood films. And, today, we will have a look at these movies. The film will surely rouse the patriot within you:

This is perhaps the most detailed film on the Kargil War and also has a massive running time of four hours and fifteen minutes. As can be inferred from the duration of the movie, it is the most accurate, heart- touching and thrilling depiction of the struggles of Indian soldiers at Kargil and their efforts to bring down the Pakistani intruders.

When war prevails, it isn't limited to the borders; the entire nations are at war be it in any field, including sports. The movie Stumped contrasts the Kargil War and the Cricket World Cup of India and Pakistan. At the border, the soldiers are in a life and death fight with the opposite country and on the cricket field, a player is performing his best for the respect of his country. Actress Raveena Tandon, who also produced the film played the role of an Army officer's wife in this film.

The film starring Ajay Devgn and Bobby Deol has different war sequences, which track the journey of a police recruit. Directed by Mani Shankar, the last section of the film is based on the 1999 Kargil war. However, upon its release, the film got embroiled into a controversy as it upset certain sections of the Bodo militants of Northern Eastern Indian and he had to make an apology.

This family drama revolved around and was inspired by the family of Captain Anuj Nayyar (22), who was martyred during the Kargil war in 1999. The role of his father SK Nayyar was essayed by late Om Puri and mother Savita Kapoor was played by Revathi. The Nayyar couple struggle through red-tapism and corruption in the Indian judicial system when they get a hold of the petrol pump franchise offered by the government as compensation for their son's death. However, after much struggle, the Prime Minister intervenes in the matter and helps the grieved family get relief.

Can love prevail at the time of war? This movie will prove that it is possible. This tale of two lovers, who, against all odds are fighting for their love amidst the Kargil war will melt your heart. Shahid Kapoor and Sonam Kapoor are the lead actors in the film and you are sure to be taken into a roller coaster ride of love, courage, sadness and anger.

Meanwhile, two more Bollywood films on the Kargil War are prepping for a release. These are Janhvi Kapoor's 'Gunjan Saxena: The Kargil Girl' and Sidharth Malhotra's 'Shershaah'.